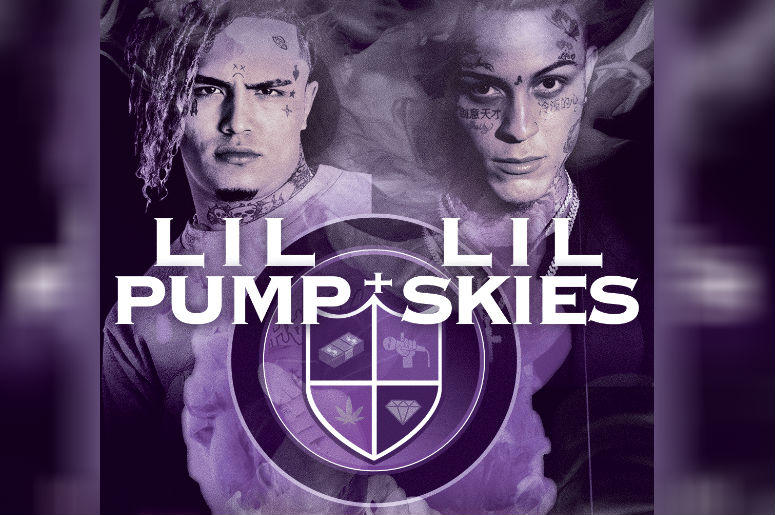 19-year-old rapper Lil Pump will head on tour, which comes after dropping his successful ‘Harverd Dropout’ that he brought out last year to huge positive appraisal. Pump will be joined by rap newcomer Lil Skies, whose debut mixtape, ‘Life of a Dark Rose’ peaked at number 10 on the Billboard 200 chart when it came out last January.

Pump will be showcasing his new YouTube series, ‘Pump University’ in support of the upcoming tour. The series gives viewers an insight into the rapper’s version of college. The rappers will kick off their tour in Seattle and hit 17 cities across America.