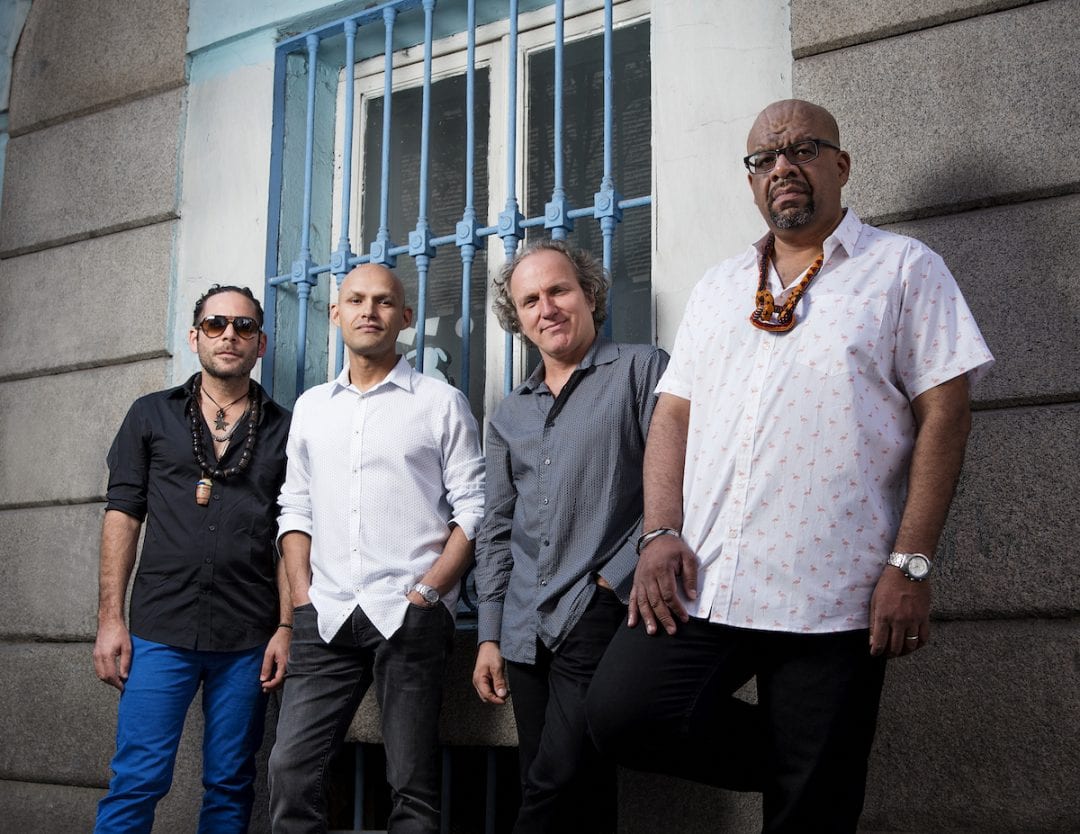 Touring off the heels of the release of his latest album Sonero, saxophonist Miguel Zenón brings to Dazzle a quartet of longtime collaborators dedicated to celebrating the music of one of Zenón’s artistic heroes: Ismael Rivera.

Sonero might be Miguel Zenón’s strongest album yet, and that’s saying a lot. For his twelfth album as a leader, Zenón and his quartet offer a tribute to a musician who influenced him from childhood: Ismael Rivera, who grew up in Santurce, not far from Zenón’s home turf. Familiarly known as “Maelo”, he’s a popular hero in Puerto Rico today, even more than 30 years after his death. “When people talk about him, they talk about him as you would about a legendary figure,” says Zenón. “He wasn’t just one of the guys…. He exemplified the highest level of artistry. He was like Bird, Mozart, Einstein, Ali – he was that guy.” He adds, “One of my main goals with Sonero is that I want everyone to know about him.”