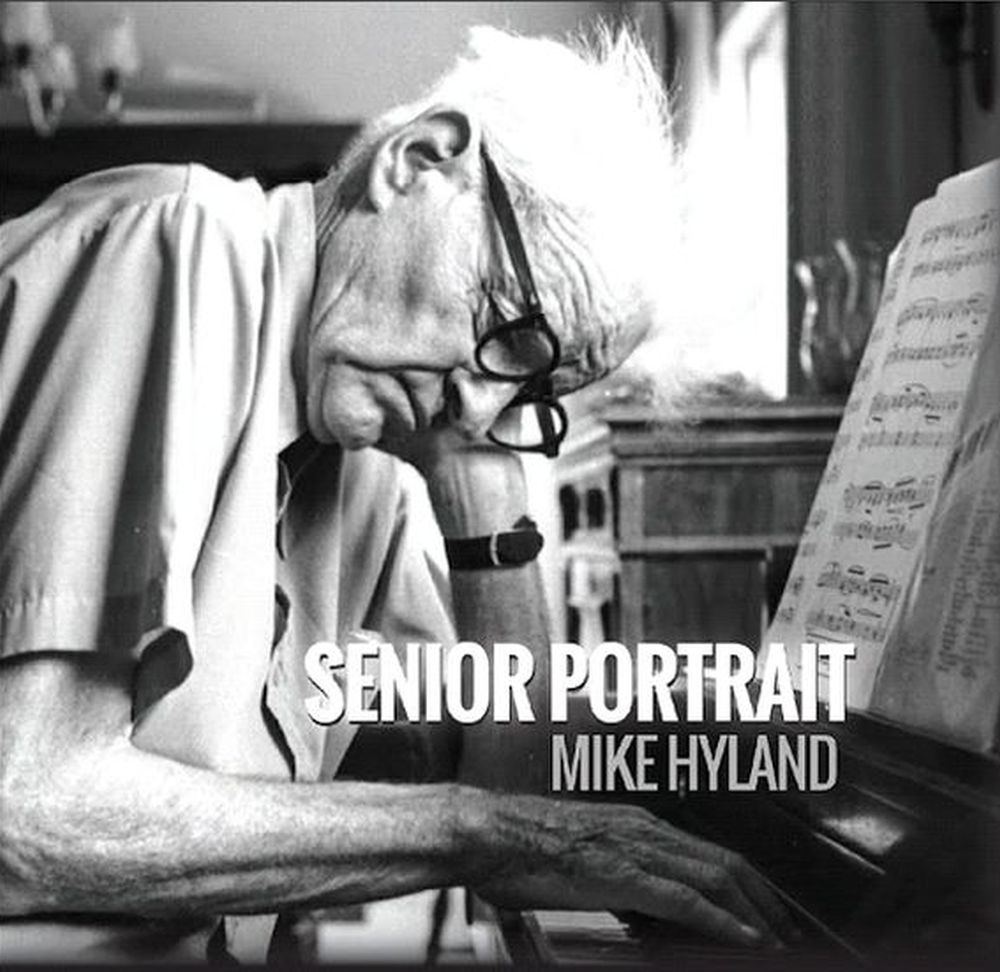 This show celebrates the release of Mike Hyland’s debut recording “Senior Portraits”. The works are inspired by Mike’s many influences in jazz as well as a rich personal family history in music (his paternal grandfather Joseph Hyland was a jazz cornetist). The musical influences include Grant Green, Kenny Burrell, Dale Bruning and many others as well as his trio work with Kevin Matthews and Troy Robey. Personnel for this special night includes: Mike Hyland – guitar; Kevin Matthews – drums; Troy Robey – bass; Gabe Mervine – trumpet; Patrick Lee – piano

Mike Hyland is a guitarist and educator living in Denver frequently performing in jazz, pop, and classical  settings as well as the occasional upright bass gig.  Mike has played on various recordings , his most recent album, Senior Portrait, is his first as a band leader.  Hyland tours and performs locally with the Andy Hackbarth Band and has played with the Denver Jazz Orchestra.