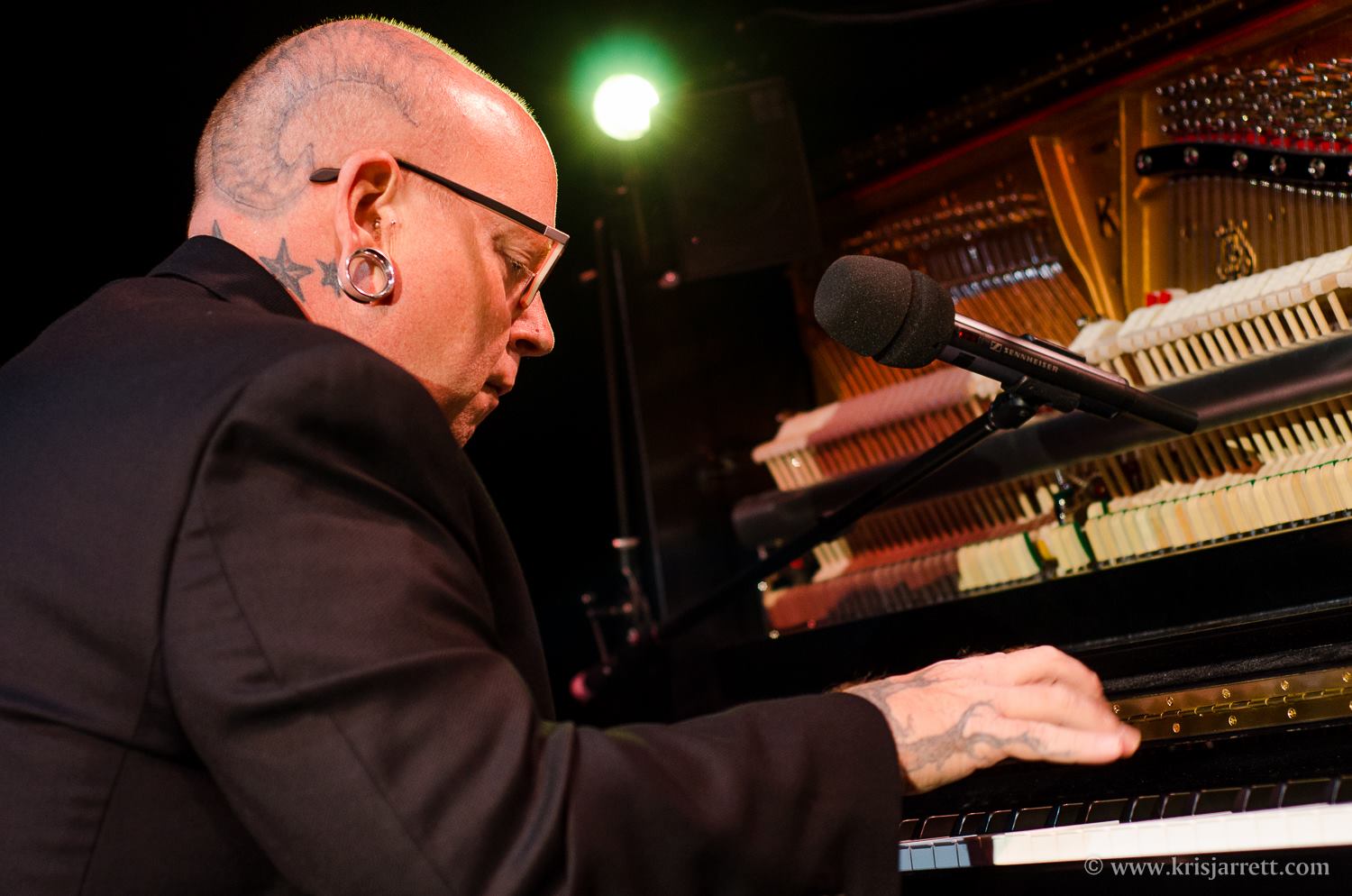 Mike Jones performs music from what’s become known as the Great American Songbook for more people each year than any jazz pianist in the world. Really. This is because, as music director for the enduringly popular Penn & Teller Show in Las Vegas and other venues across the globe, he plays these classic standards in the “warm-up” hour – and during and between the onstage magic – for the millions of visitors who attend the show. In a career spanning four decades, Jones has wowed audiences with his virtuoso skills and stylistic flair – nowhere to greater acclaim than at the sold-out houses in New York that marked Penn and Teller’s 2015 six-week return to Broadway. Mike Jones plays the piano as if had more than 88 notes and as if each of his fingers were Usain Bolt.