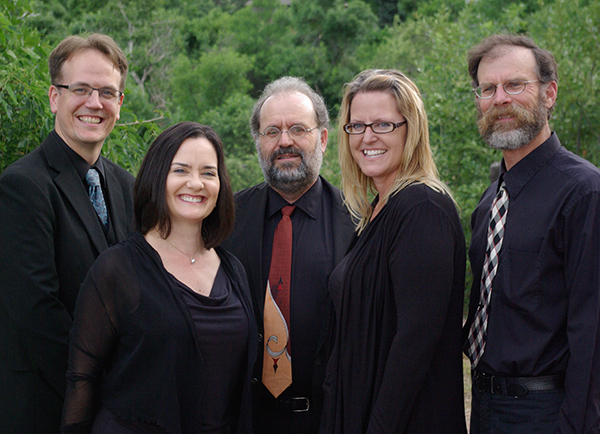 Dazzle Presents – Artist live stream on Dazzle’s YouTube Channel video will be available to watch on Friday, December 18 at 8pm.

Mont Alto collects original compositions and orchestrations from the turn of the century through 1930 for its tea dance series, silent film presentations, and concerts. Rodney Sauer also presents concert-lectures on photoplay music history and practice.