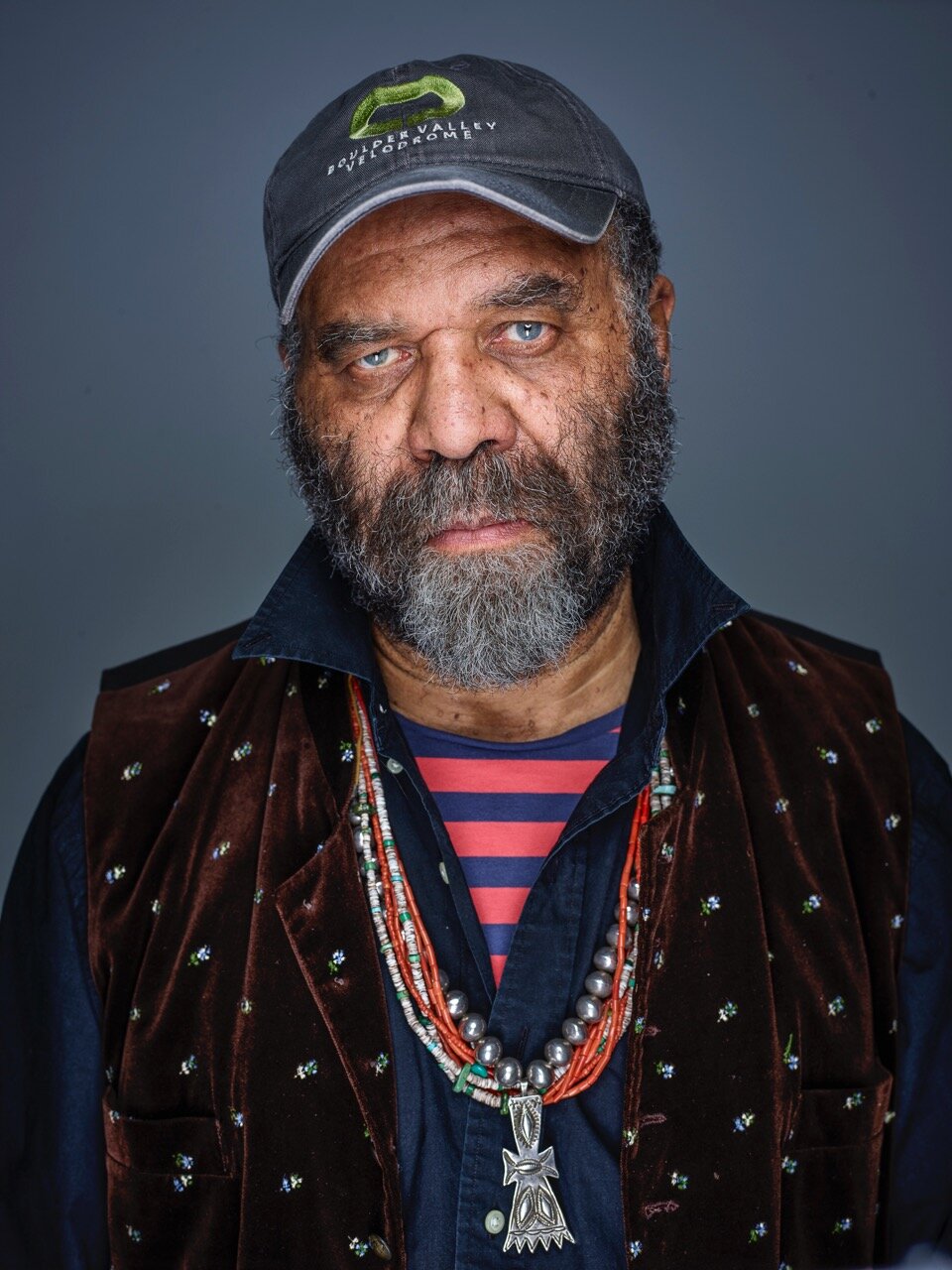 Otis Taylor grew up in Denver, but like the old blues song said, he was born in Chicago in 1948. According to Taylor his parents were both jazz fans. My dad worked for the railroad and knew a lot of jazz people. He was a socialist and real bebopper. His mother loved everything from Etta James to Pat Boone. The first instrument Taylor learned to play was the banjo, but he soon rejected the banjo for its association with the racist American South. Taylor would eventually return to the banjo upon discovering its African roots.

Like so many musicians in Denver, Taylor drew inspiration from time spent at the Denver Folklore Center founded by Harry Tuft, where he first heard Piedmont, Delta, country, and Chicago blues artists like Son House, Muddy Waters, and Mississippi Fred McDowell. He learned to play guitar and harmonica and while still in his teens he formed a band called the Butterscotch Fire Department and later the Otis Taylor Blues Band.