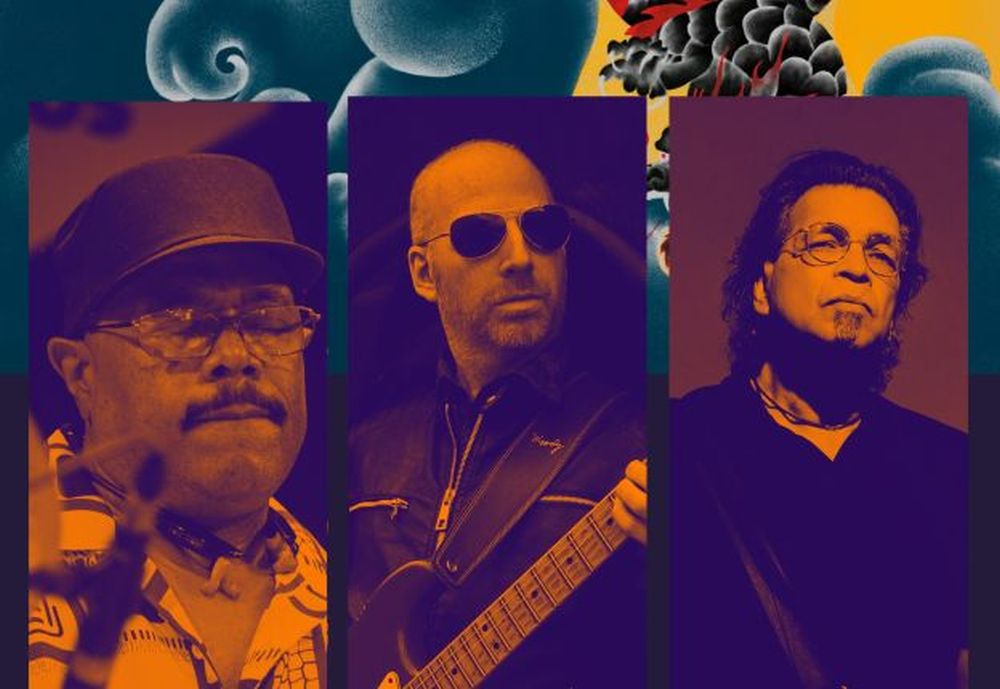 Noy, who has connected with a host of groove players over the years and settled in New York when he was 24, describes his music as: “It’s jazz. It just doesn’t sound like.” His latest disc is “Riverside” with Ugonna Okegwo and Ray Marchica. That 2022 CD follows “Snapdragon” and “Booga Looga Loo” both of which were released in 2019. The Booga disc has been described as Latin Boogaloo music meets Bitches Brew and that tells you why Noy is such an interesting player. And with Haslip (an original Yellowjacket) and Chambers as a rhythm section, you’ll get the beat.

Get tickets for 9 pm show