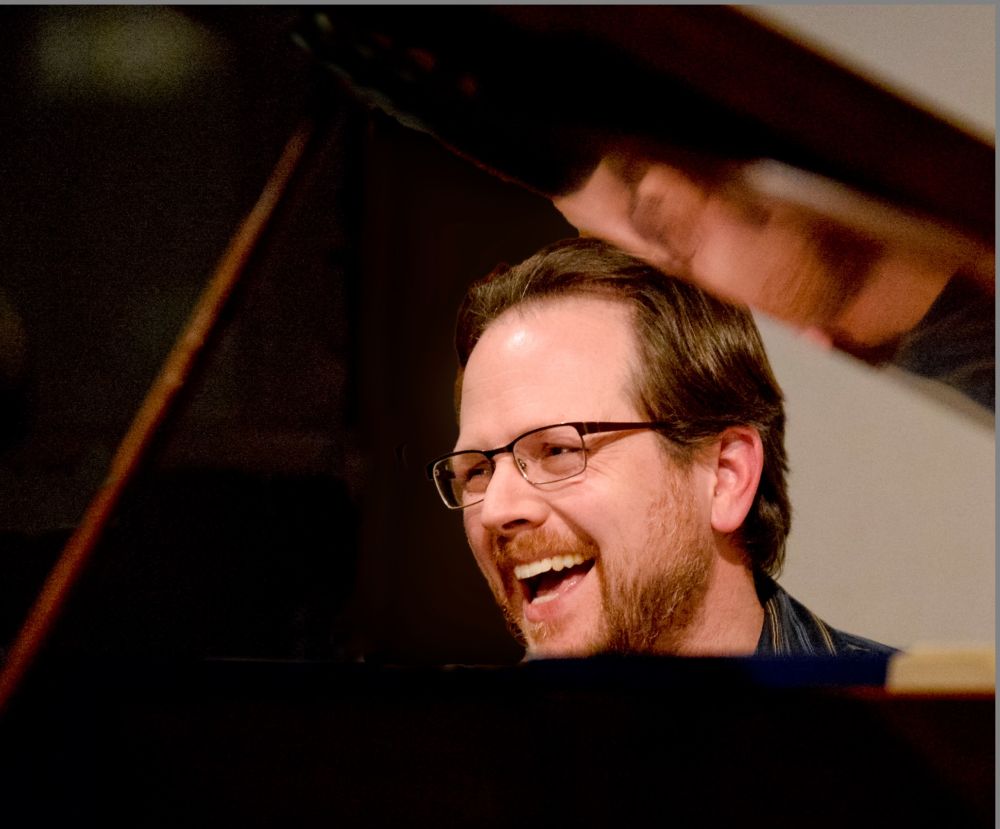 Peter Stoltzman has performed and recorded with jazz luminaries such as Steve Gadd, Eddie Gomez, Allison Miller, Ron Westray, Yosvanny Terry, Tia Fuller, and many more. He has worked at the highest levels of the industry in virtually every style, from recording contemporary classical music with the Boston Modern Orchestra Project, to headlining festivals with the American Music Award-winning funk-rock band, The Bomb Squad, recording with the innovative drum’n’bass legend, Deantoni Parks, making Hip Hop tracks with Che Pope at Warner Bros., to performing classical and jazz music at the Hollywood Bowl and Carnegie Hall with his father, and recording original songs with winner of The Voice, Javier Colon.