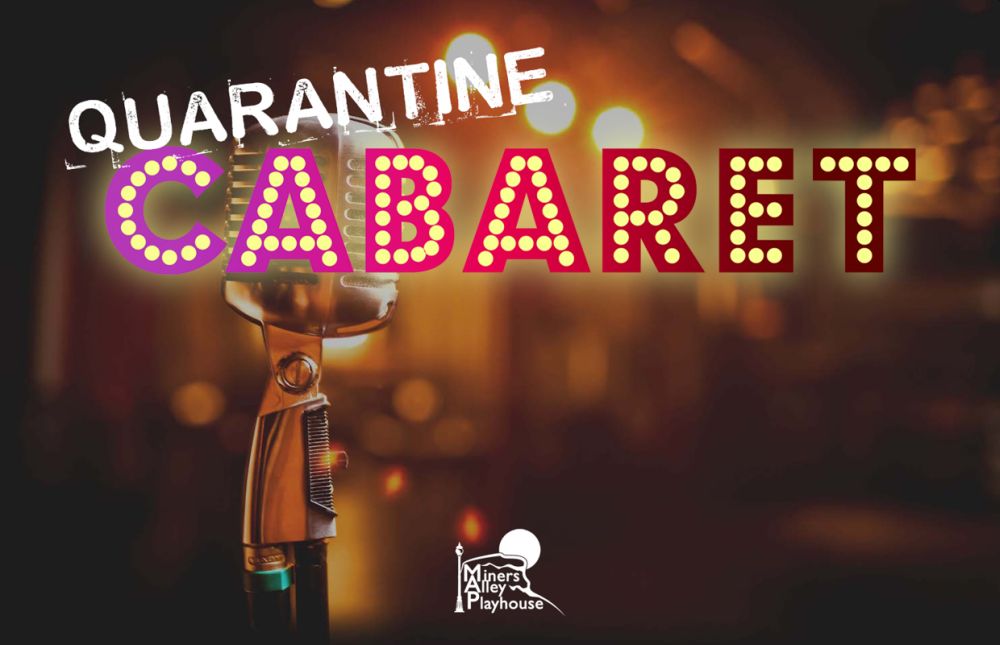 Miners Alley Playhouse is pleased to announce a special Quarantine Cabaret. Back by popular demand and in celebration of Black History Month, we have added another performance featuring Sheryl McCallum and David Nehls: A Tribute to Ruth Brown.

This show features Sheryl McCallum, recently seen on the Miners Alley stage as The Principal in our Henry Award Nominated production of Fairfield. Other roles include: Melpomene in Xanadu at the Garner Galleria, and as Aunt Eller in Oklahoma! (DCPA). Mother in Passing Strange (Aurora Fox Theatre), Delores in Wild Party (DCPA- Off Center); Ruby Baxter in I’ll Be Home For Christmas; Soul Singer in Jesus Christ Superstar, both at Arvada Center and Elegua, in Marcus: Or The Secret Of Sweet at Curious Theatre. Sheryl has performed on Broadway in Disney’s The Lion King, and several City Center Encores! In NYC. Regional roles include: Lady Thiang; The King And I, and Woman #1; The World Goes ‘Round. European Tour: Blackbirds of Broadway. TV: Golden Boy and Order. Sheryl is the creator and host of the MONDAY! MONDAY!MONDAY! Cabaret The Source Theatre.

David Nehls is a composer/lyricist, musical director and actor. As a composer/lyricist, David has supplied music and lyrics for the following: The Great American Trailer Park Musical, Killer Wigs from Outer Space, the new musical Mommie Dearest and many more. As a Musical Director, David has conducted and Music Directed 50 productions at the Arvada Center for The Arts and Humanities in Colorado, winning 9 Henry Awards, 4 for Musical Direction, and 5 for Best Musical Production of the year. He has also worked regionally as Music Director at such theaters as Denver Center, The Aurora Fox Theatre-Denver, and Theatre Aspen.

David encourages everyone to get tickets to this show, saying, “Ruth Brown was an R & B legend who ruled the charts from the late 1940’s through the 1950’s. Her hits established Atlantic Records and her success gained Atlantic the nick name “The House That Ruth Built.” A huge force in the civil rights movement, she had a massive show business comeback in later life starring in movies like John Waters’ Hairspray, TV shows like Silver Spoons and winning the Tony Award on Broadway for her performance in the musical Black and Blue. She also is a founding member in establishing The Rhythm and Blues Foundation to secure rights, royalties and protections for recording artists who never got paid in the heyday of R & B radio and recording. Ruth played all over the world and had many stops in Denver
when she toured.”

Limited In-Person and Streaming Single – Tickets for this Quarantine Cabaret are available online or by calling 303-935-3044 now. Pricing for limited in-person seating is $25, and streaming options start at $5