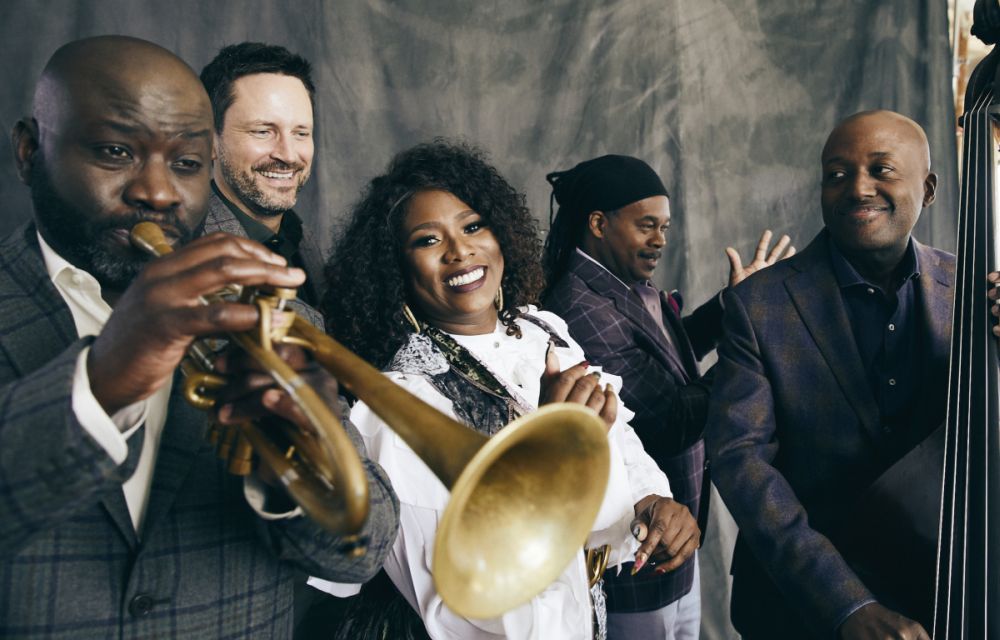 Ranky Tanky (a Gullah phrase for “get funky”) are five lifelong friends from Charleston, South Carolina who have established themselves as passionate global ambassadors for their local culture and community, helping to faithfully preserve the traditions originated by African Americans in the coastal South during slavery that are kept alive through the present day. This Grammy Award-winning, Charleston, SC-based quintet, performs timeless music born from the Gullah culture of the southeastern Sea Islands.

Their debut album was featured on NPR’s Fresh Air with Terry Gross and the TODAY show. It also soared to the #1 position on the Billboard, Amazon, and iTunes Jazz Charts. Playful game songs, ecstatic shouts, and heartbreaking spirituals can all be found on their latest release Good Time, which also offers the group’s first original songs inspired by Gullah tradition. 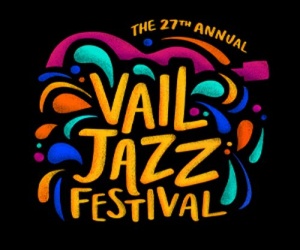