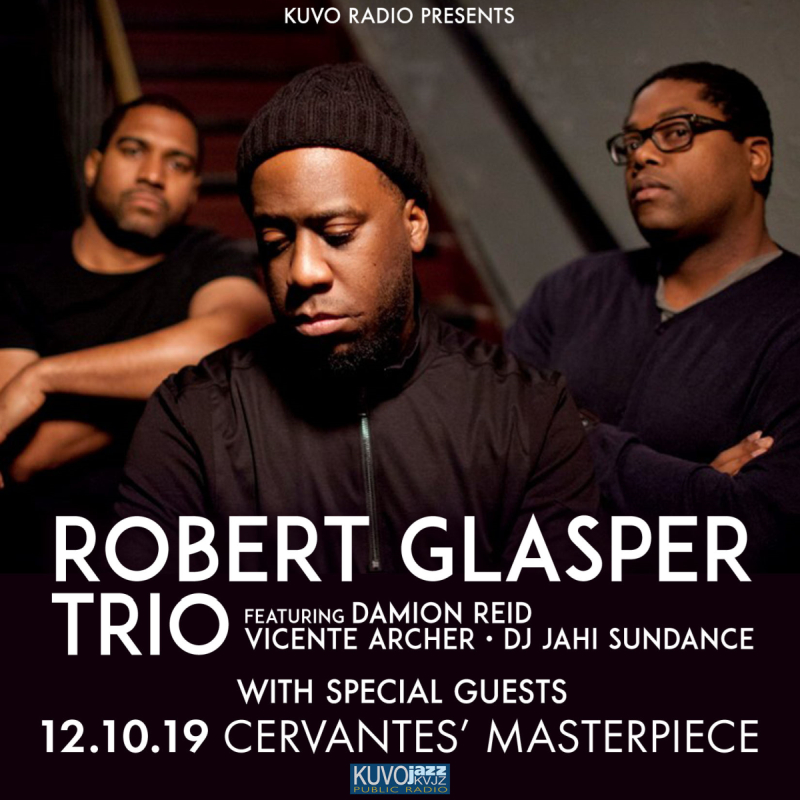 Robert Glasper has long kept one foot planted firmly in jazz and the other in hip-hop and R&B. He’s worked extensively with Q-Tip, playing keyboards on the rapper’s 2008 album The Renaissance and co-writing the album single “Life Is Better” which featured his label mate Norah Jones. Glasper also serves as the music director in yasiin bey’s touring band and has toured with the multi-platinum R&B singer Maxwell.