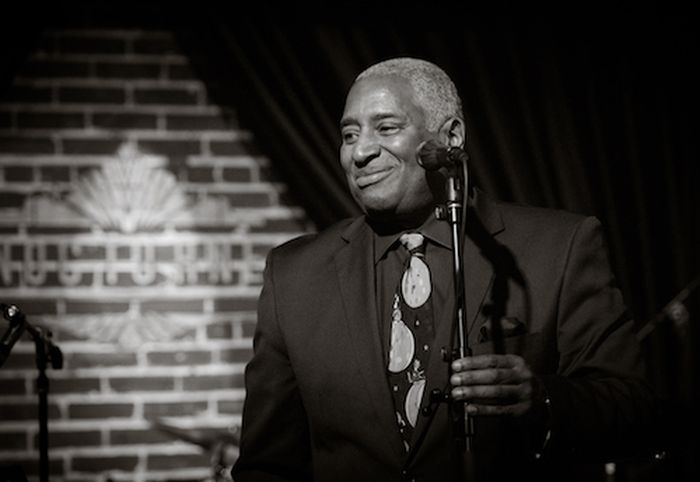 Robert Johnson has shared the stage with Stevie Wonder, Angela Brown and Stan Getz and has appeared in national and regional productions of Porgy and Bess, Ain’t Misbehavin, Blues In The Night, A Brief History Of White Music, Showboat, The Full Monty, The Buddy Holly Story and as the voice of the plant in Little Shop Of Horrors. Robert has sung The National Anthem at fourth game of the 1976 World Series in New York and the 1984 NBA All-Star game in Denver. Since making his home in Denver Robert has been named Best Male Vocalist in the Denver Posts Readers Poll, Best Jazz Vocalist by the Colorado Black Artists Association, was honored as Colorado’s Best Male Singer by the News and Radio Media and Best Male Vocalist by the Colorado Songwriters Association. The Robert Johnson Quartet is a two time Nocturne Artist in Residency alum. Robert and the Boulder Blues Quartet also headlined Nocturne’s 2016 New Year’s Eve Gala.