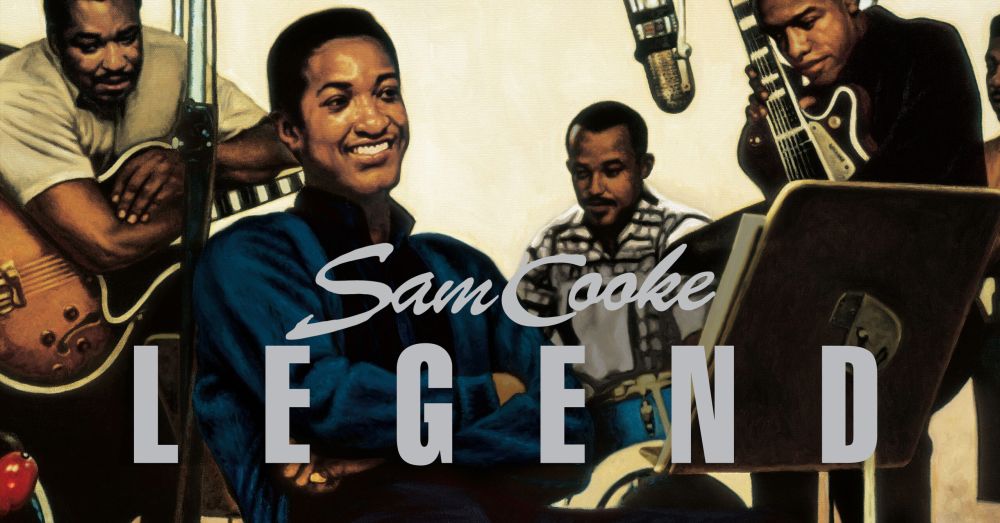 Grammy award-winning film documenting the rise of soul music legend Sam Cooke, from his beginnings as a gospel singer to his crossover to the pop and R&B charts. This biography takes on a scope of greater dimensions than music alone. Sam’s good friend Muhammad Ali plays an integral role, with Malcolm X and the Beatles, to share the world stage with Sam in Miami at the time of the first Ali-Sonny Liston fight. The film includes illuminating interviews with Aretha Franklin, Lloyd Price, Bobby Womack, Lou Rawls, Lou Adler, Dick Clark, and Sam’s brothers, sister, and daughter, all of whom speak with rare candor and insight about a man whose contributions continue not only to be recognized but to grow long after his death. Songs include “You Send Me”, (What a) Wonderful World”, “Having a Party”, and “A Change Is Gonna Come” Narrated by Jeffrey Wright.