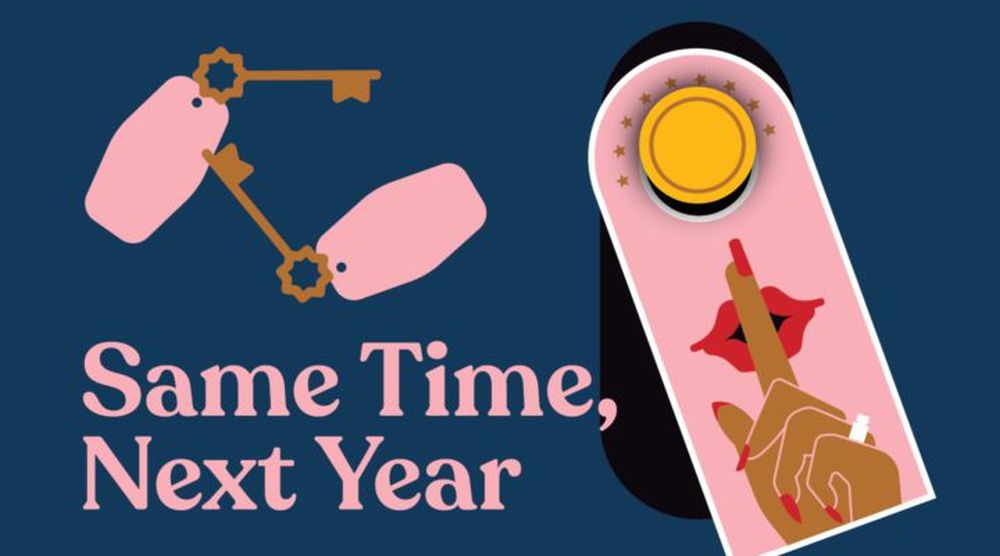 A one-night stand turns into a quarter-century affair in one of the most popular rom-coms of all time. The Tony Award-winning play-turned-Academy Award-nominated film Same Time, Next Year follows George and Doris’ clandestine weekend rendezvous over the course of 25 years. The starry-eyed lovers meet for an annual getaway of romance, honesty, and hilarity against the backdrop of a rapidly changing world. Theatre legend Billie McBride directs the delightful Lauren Bahlman and the “uproariously funny” Eric Mather (BroadwayWorld) in the nostalgic romantic comedy by Bernard Slade.