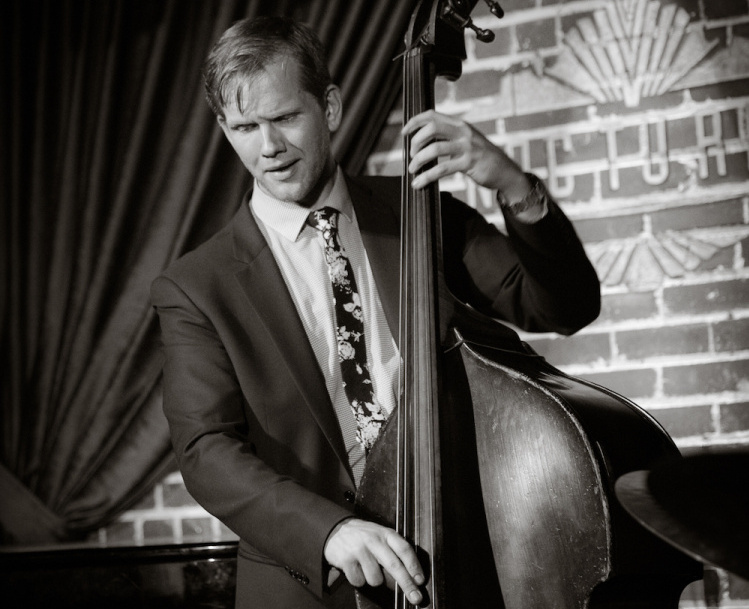 During this time of limited indoor capacity, floor seats are only available by reservation as we are limited to 50 socially distanced seats per show/seating.

Music fees are included with all “Dinner and a Show” packages.