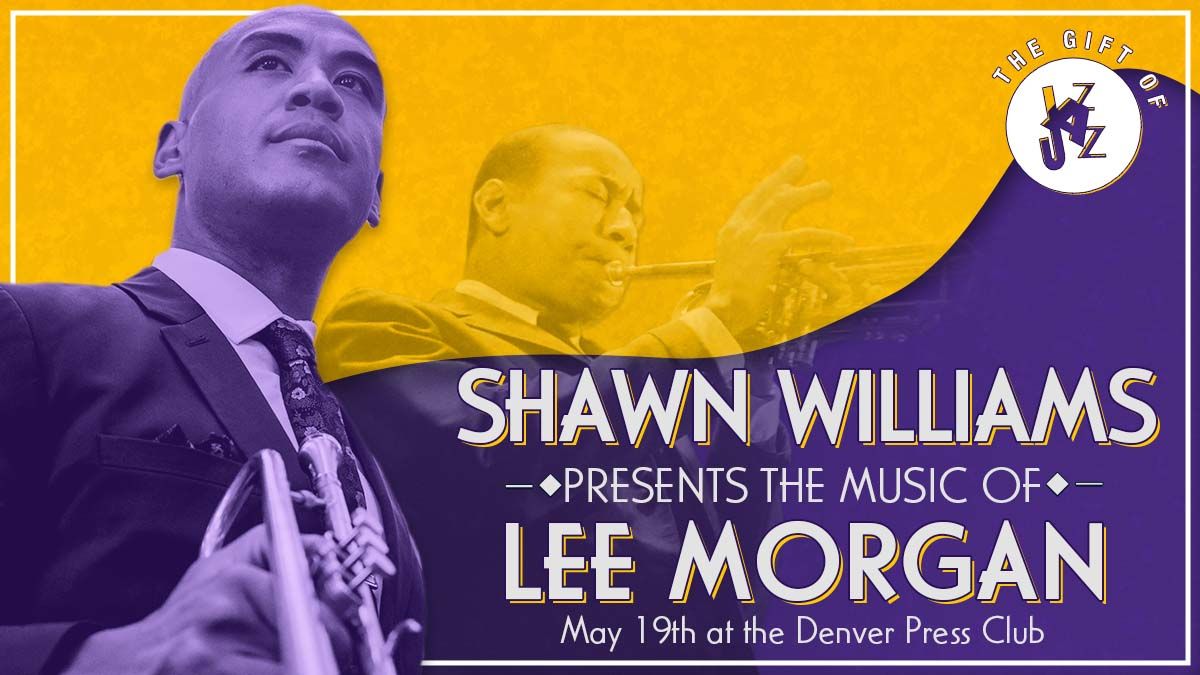 Shawn Williams is a jazz trumpeter, composer, arranger, and educator currently serving as the professor of jazz trumpet at the University of Northern Colorado. Prior to moving to Colorado, Shawn thrived in the San Francisco Bay Area where he established himself as an educator and performer. Shawn performed at the San Jose Jazz Festival, the Stanford Jazz Festival, and the Monterey Jazz Festival. Most recently, Shawn has performed with the Colorado Jazz Repertory Orchestra and the Colorado Jazz Orchestra. In 2019, Shawn was invited to join the United States Air Force Academy Band and Falconaires Jazz Ensemble on multiple tours in Colorado, Alabama, and Georgia. Shawn gained nationwide attention from his involvement with the National Trumpet Competition when he received third place in both 2015 and 2016. In 2012 and 2013, Shawn held the jazz trumpet chair in the Glenn Miller Orchestra of which he traveled to forty-seven states, Japan, and Portugal. You can hear Shawn on many recent recordings, including All in One (2018) featuring compositions by David Caffey, and Time Child (2019) featuring trumpeter Ingrid Jensen and compositions by Erik Applegate. 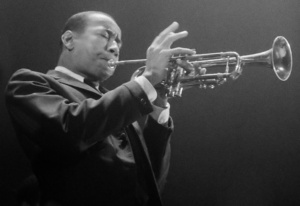 It is impossible to talk about the history of jazz trumpet without mentioning Lee Morgan. Morgan’s exuberant and boisterous improvisational and compositional voice defined the sound of hard bop in the 1960s. “The Sidewinder,” a surprise hit, topped the R&B charts in 1964 and was a Top 25 hit on the pop charts. A recording titan, he cut over twenty albums as a leader and sideman between 1960 and 1970. Morgan’s ability to mix funky, danceable grooves with compelling and lyrical improvisation was so new and fresh it firmly established him as a force to be reckoned with. Like many other musicians of his day, Morgan struggled with drug addiction, but kicked the habit before the release of “The Sidewinder.” Morgan’s death is almost as famous as his music in the jazz world. He died at the age of 33 after being shot by his common-law wife, Helen More, at Slug’s Saloon in New York. Lee Morgan inspired countless jazz musicians to incorporate R&B into their sounds and pushed jazz into new uncharted territories.

Tickets
This is a new style of event for the Gift of Jazz! There will be an optional $15 buffet and a bar inside the venue to purchase drinks. Tickets do not include food or drink.

Donations of any amount can be added to your ticket purchase to raise funds for United Suicide Survivors International.