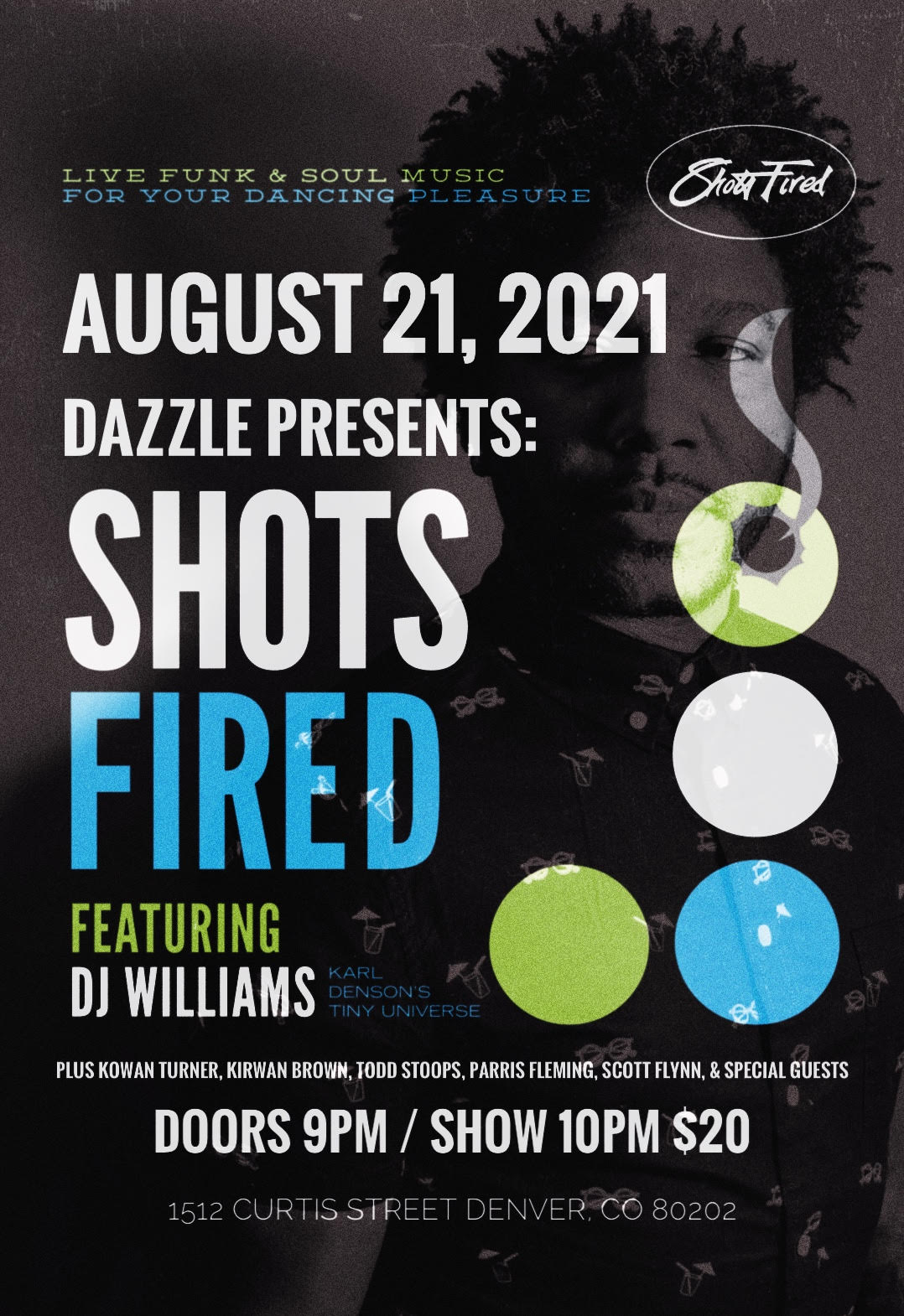 Since starting a full time music career in 2001, DJ has toured the globe from small rock venues to large prestigious music festivals in the US, Canada, and Europe. Williams signed a record contract in 2005 with Harmonized Records and later released on his own label as well as Stoopid Records with KDTU.