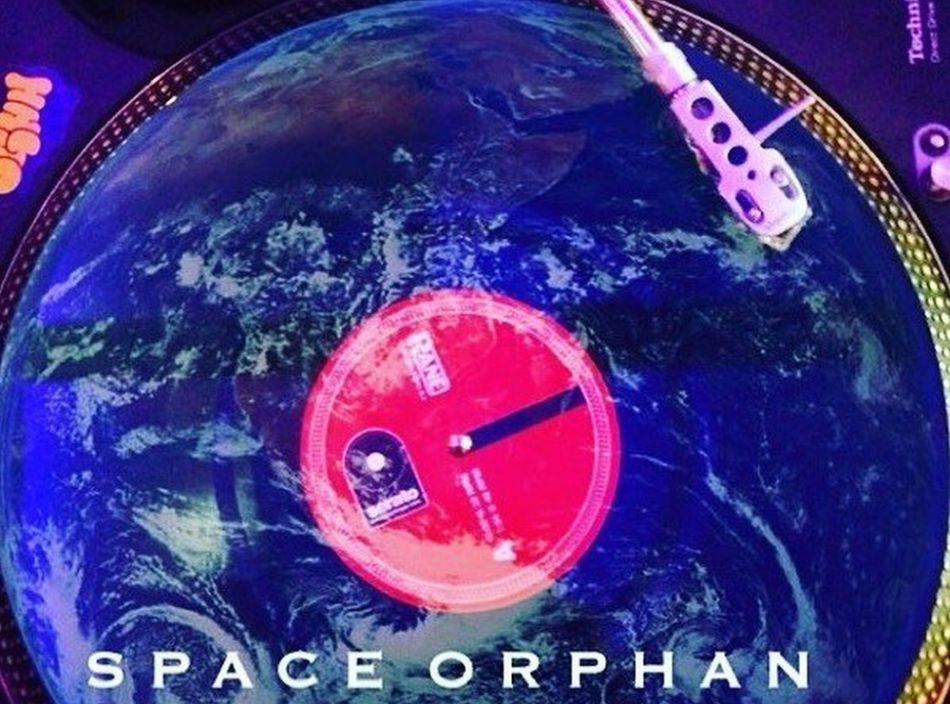 Having already drawn comparisons to bands like Soulive, Lettuce, and Mothership Connection-era Parliament Funkadelic, buzz around the band has grown quickly, along with a loyal fanbase. In the band’s short history, they have already shared the stage with the legendary George Porter Jr. (The Meters),Victor Wooten (Bela Fleck, Victor Wooten Trio), New Mastersounds, Greyhounds, Dirty Dozen Brass Band, Dennis Chambers (Santana, Parliament Funkadelic), as well as members of The Motet, Big Gigantic, Snarky Puppy, Leftover Salmon, Kyle Hollingsworth Band and Lettuce. Their debut record, Shut Up About The Sun, was named one of the 20 Best Funk Albums of 2016.