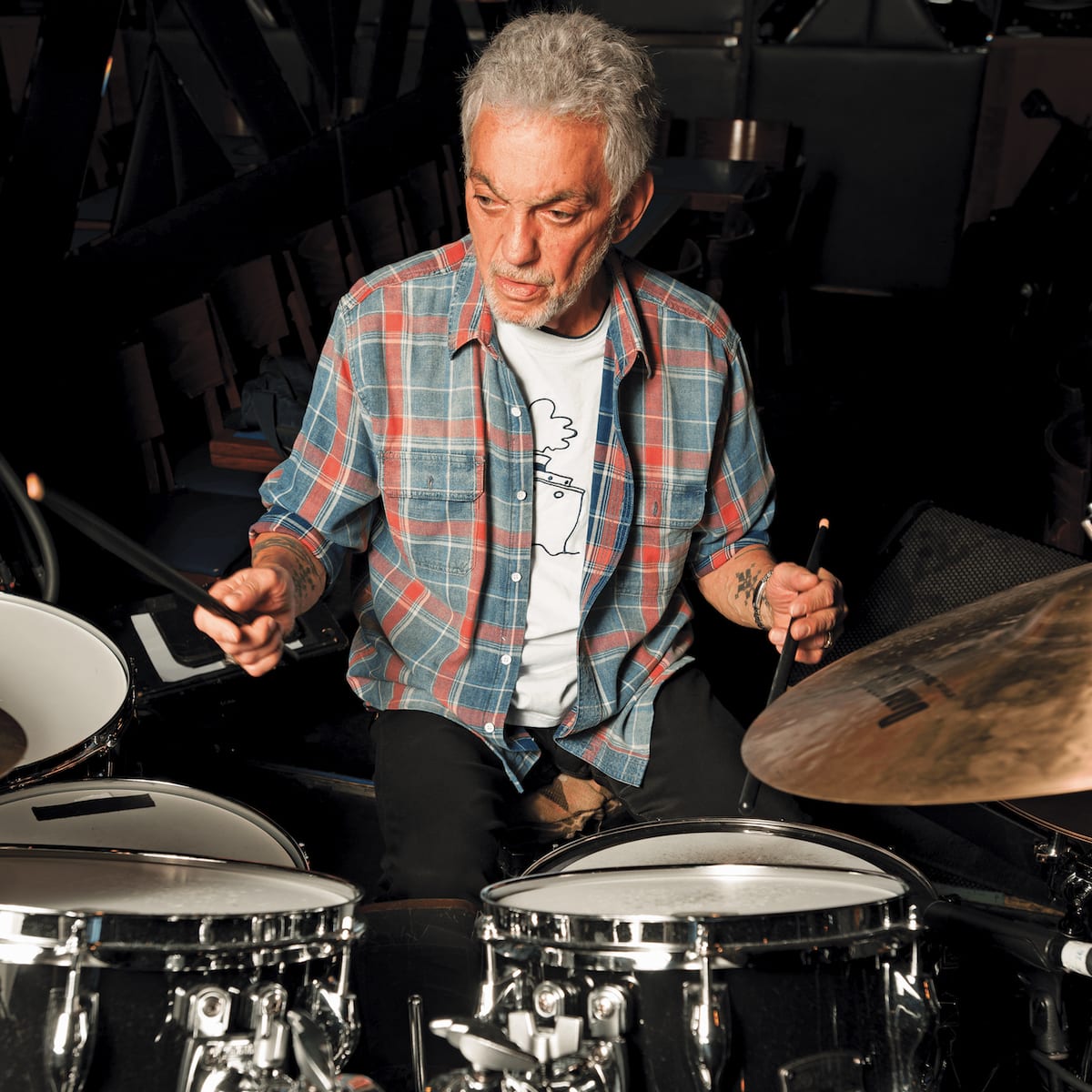 Two performances on both Tuesday and Wednesday nights at 6:30pm and 9pm.

Legendary drummer Steve Gadd is among the most respected and emulated musicians in the world. Over the course of his storied career he has toured or recorded with Chick Corea, Eric Clapton, Steely Dan, Paul McCartney, Paul Simon, James Taylor, and many more, leaving an indelible mark on jazz, rock, blues, fusion, and pop in the process. Now he brings his exceptional talent to Dazzle with his 2019 Grammy Award-winning Steve Gadd Band, a superbly crafted musical potpourri of color, soul, funk, and atmosphere.

Steve Gadd is one of the most sought-after studio musicians in the world. Regarded as one the most influential drummers in contemporary music, Gadd can play anything, easily bridging different musical styles. His feel, technique, and musicality on such tunes as Paul Simon’s “50 Ways to Leave Your Lover”, Steely Dan’s “Aja”, and Chick Corea’s “Nite Sprite” were so awe-inspiring and his concepts so innovative that they instantly assured his special position in the history of the percussive arts.