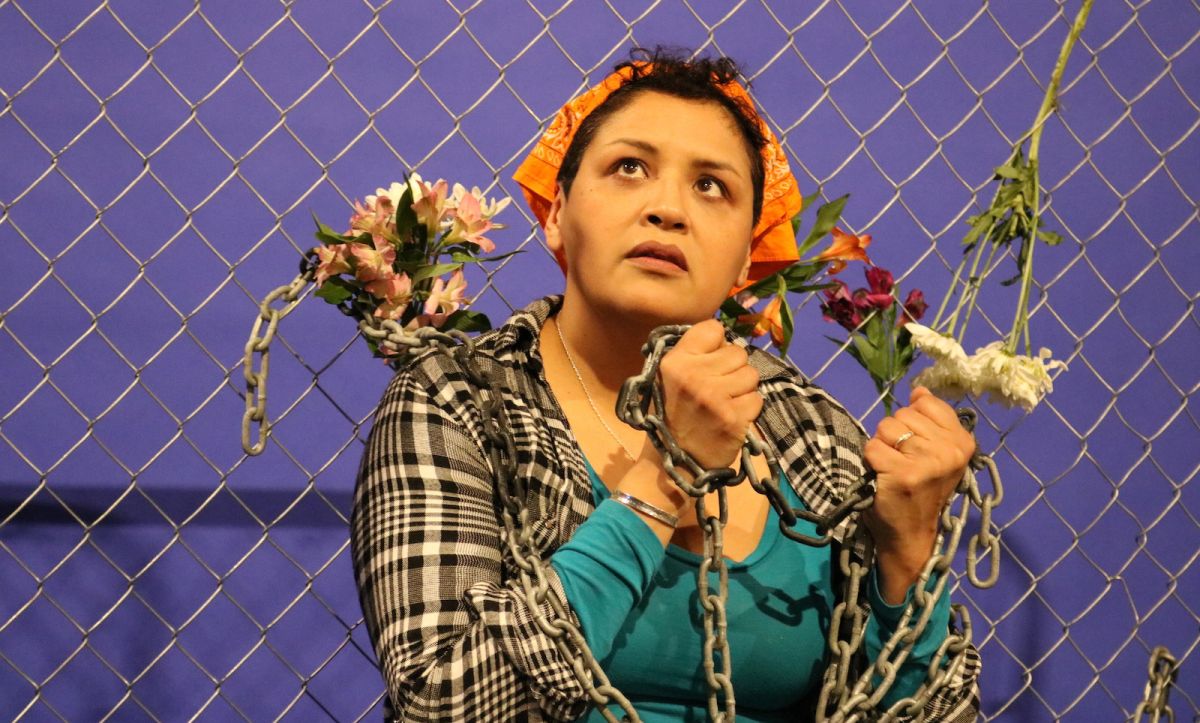 War of the Flowers written & directed by Anthony J Garcia

The Kitayama Carnation Strike began in July 1968 led by Guadalupe “Lupe” Briseno. On February 15, 1969, in a last ditch effort to make a statement about their strike, Lupe Briseno, Mary Padilla, Rachael Sandoval (who was pregnant at the time), Martha del Real, and Mary Sailes chained themselves to the gate of the Kitayama Carnation plant. The five women were ultimately tear-gassed at point-blank range by Weld County Sheriffs and their strike came to an end. Now their story will be told.

War of the Flowers opens in person at Su Teatro Cultural and Performing Arts Center
Thursday, June 10 – Sunday, June 27
Performances are Thursdays, Fridays and Saturdays at 7:30 PM and Sunday June 27 at 2 PM.
There will be a limited number of seats available. Masks Required