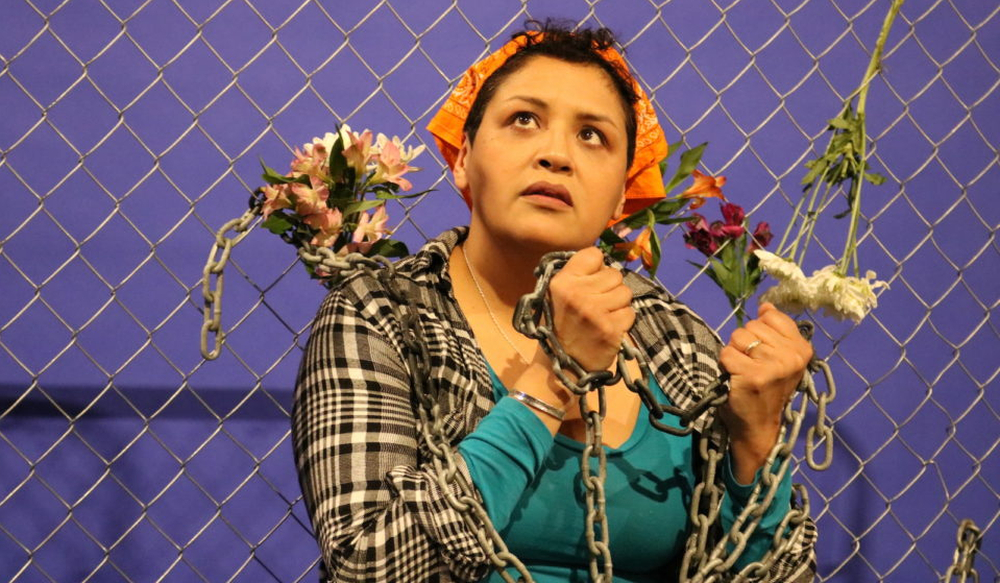 “War of the Flowers” opens at Su Teatro Cultural and Performing Arts Center on Thursday, March 12th and runs until Sunday, March 29. Curtain Times are Thursdays, Fridays and Saturdays at 7:30 pm and Sunday Matinee on March 29, at 2 pm.