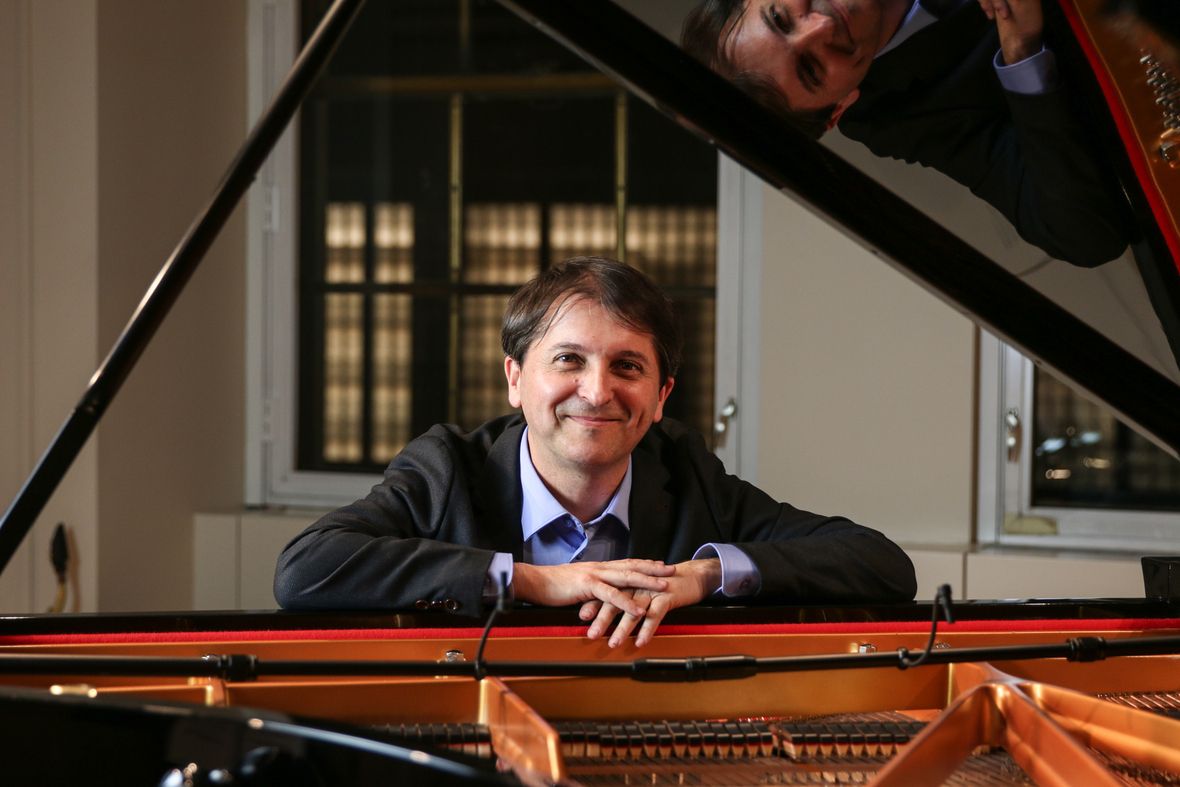 Warren’s songs were featured in over 300 films, dozens becoming standards. From “You’re My Everything” to “September in the Rain” to “You’ll Never Know.” It will be an evening of classic melodies.

Harry Warren was born Salvatore Guaragna, to Italian immigrant parents, in Brooklyn, New York on December 24, 1893, the eleventh of twelve children. Warren taught himself to play several musical instruments, including the accordion and piano. At age 15 he left school and took his first job as a drummer with the John Victor brass band. Then came stints with various touring carnival shows, as stagehand for a vaudeville theater, and as a property man and offstage piano player at the Vitagraph Studios.

Between 1929 and 1933 he wrote songs for a few minor movies, but made Hollywood his permanent home in 1933 when he was hired to work with Al Dubin on Warner Brothers’ 42nd Street. This movie introduced the songs “Shuffle Off to Buffalo” and “You’re Getting To Be a Habit With Me.” During the rest of the decade, Warren wrote some 20 musicals with Dubin, which include the songs “We’re in the Money,” “I Only Have Eyes for You,” “Lullaby of Broadway” (his first Oscar winner, from Gold Diggers of 1935), “Lulu’s Back in Town,” and “September in the Rain.” He also wrote some movie songs with Johnny Mercer during the 1930s, most notably “Jeepers Creepers” and “You Must Have Been a Beautiful Baby.”

Warren went to 20th Century Fox in the early 1940s, and teamed with Mack Gordon. Some of their best-known songs are “Chattanooga Choo Choo,” “Serenade in Blue,” “I Had the Craziest Dream,” “There Will Never Be Another You,” “You’ll Never Know” (his second Oscar winner, from Hello, Frisco, Hello), and “The More I See You.” 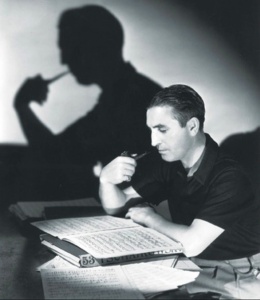 From 1945-1952, he worked at MGM, and won his third Oscar, in partnership with Johnny Mercer, for “On the Atchison, Topeka and the Sante Fe,” from The Harvey Girls. Other songs Warren wrote during this period are “This Heart of Mine” and “Friendly Star.” Warren moved to Paramount in the 1950s, where he wrote his last big pop hit, “That’s Amore.” Through the later 1950s, he mainly wrote scores for dramatic movies such as An Affair to Remember and Separate Tables.

On his 80th birthday, he was elected into the Songwriters Hall of Fame. Warren died in Los Angeles, California on September 22, 1981.