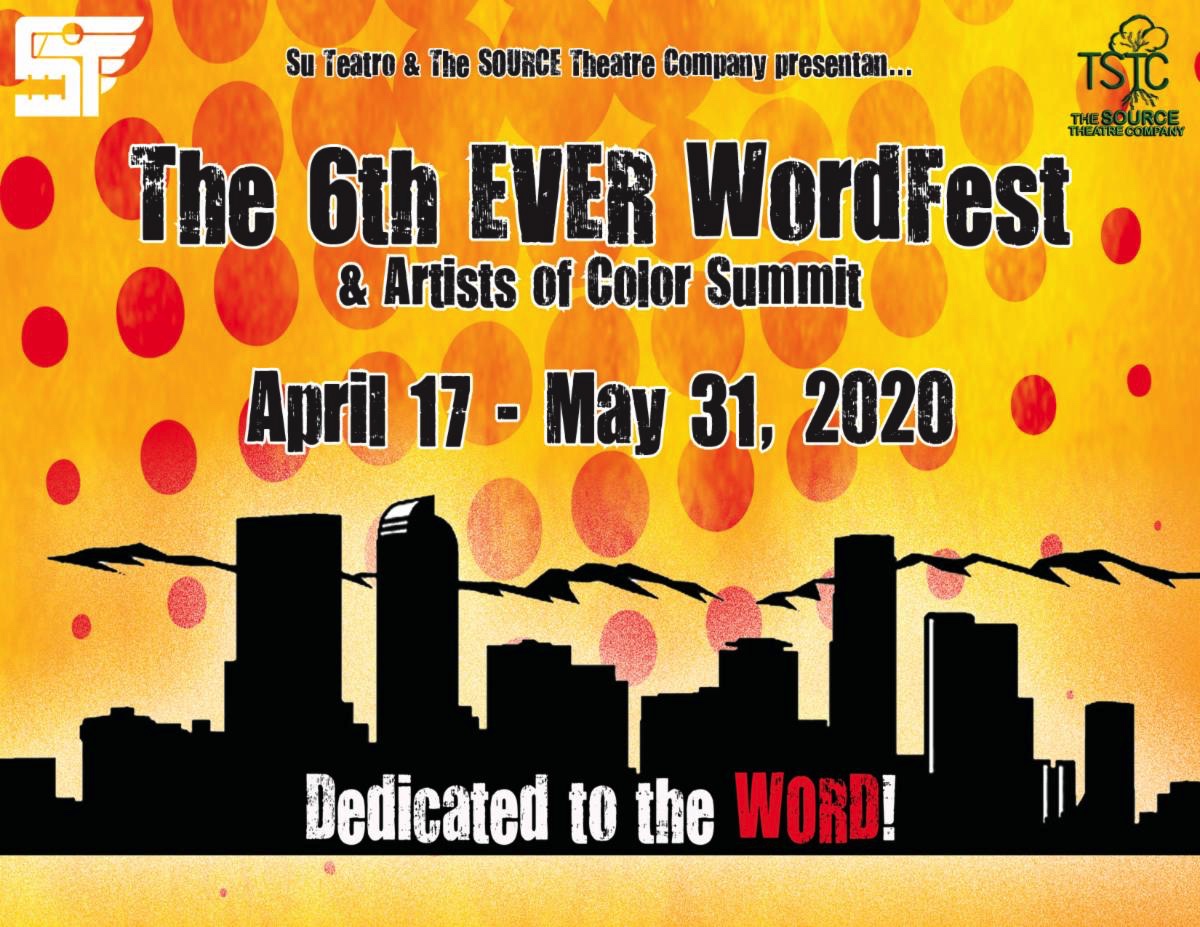 Free Registration Once you complete this registration, you will receive an email with the link to the reading.

Los Vendidos is a one-act play by Chicano playwright Luis Valdez, a founding member of El Teatro Campesino. He wrote it in 1967, and it was first performed at the Brown Beret junta in Elysian Park, East Los Angeles. The play examines stereotypes of Latinos in California and how they are treated by local, state, and federal governments.

Las dos Ccaras del Patroncito typifies, in many ways, Valdez’s early actos. The piece grew out of a collaborative improvisation during the grape strike of 1965 and dramatized the immediate and intense feelings of its audience. Like all the Actos, it is brief, direct, didactic, intending not only to express the workers’ anger and urge them to join the union but also to satirize the growers and reveal their injustice.

The 6th Ever Wordfest & Artists of Color Summit