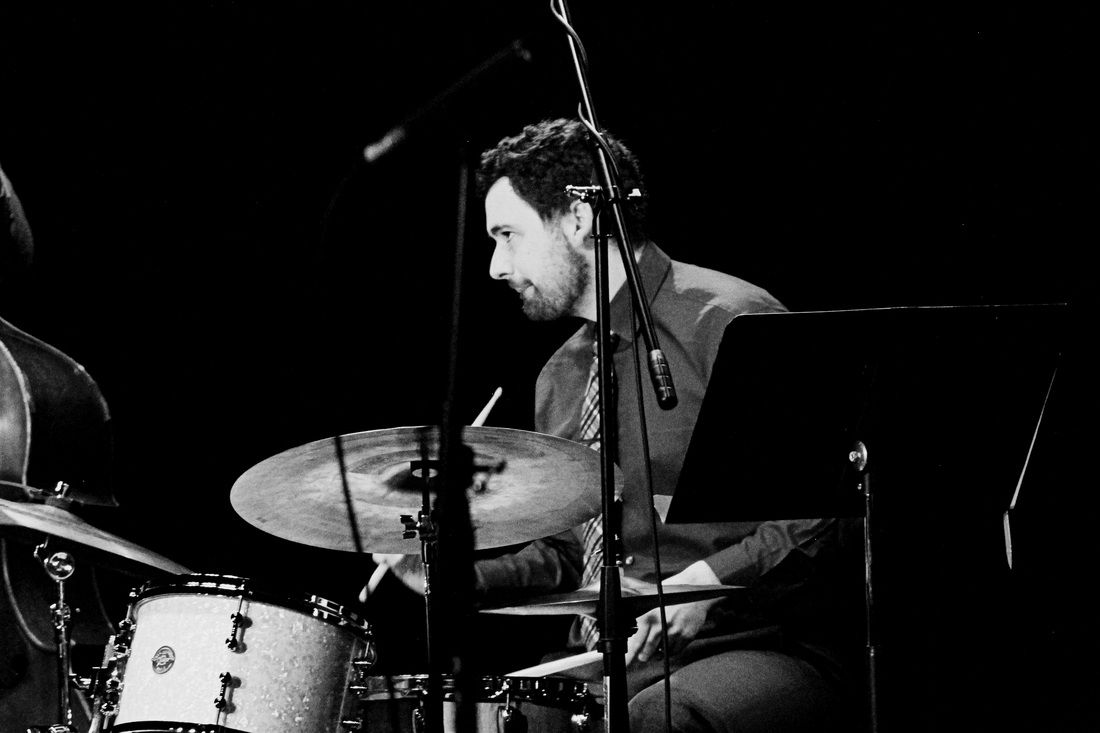 Three words explain what this show is all about: Dynamic. Thrilling. Swingin’. Guests will play audience to two sets of great jazz built around Brian’s original works as well standards composed by Joe Henderson, Chick Corea, and Cedar Walton.

Award-winning drummer, composer, and multi-instrumentalist Brian Claxton is known for his electrifying groove and rhythmic mastery. Brian is a two-time Nocturne artist in residency alumni. Brian’s diverse background includes touring internationally with jazz piano legend Monty Alexander and performing alongside Donny McCaslin, Chris Potter, Christian McBride, Dave Douglas, Randy Brecker, Nicholas Payton, and many others. A passionate student of the history of American music, Claxton has navigated a career with one foot in the past and one foot in the future. He has released three records as a co-leader and has appeared on over thirty others as a sideman. Claxton teaches at the University of Northern Colorado, and the University of Wisconsin Eau Claire.

An artist fee of $19 per guest (per set) applies to this show.