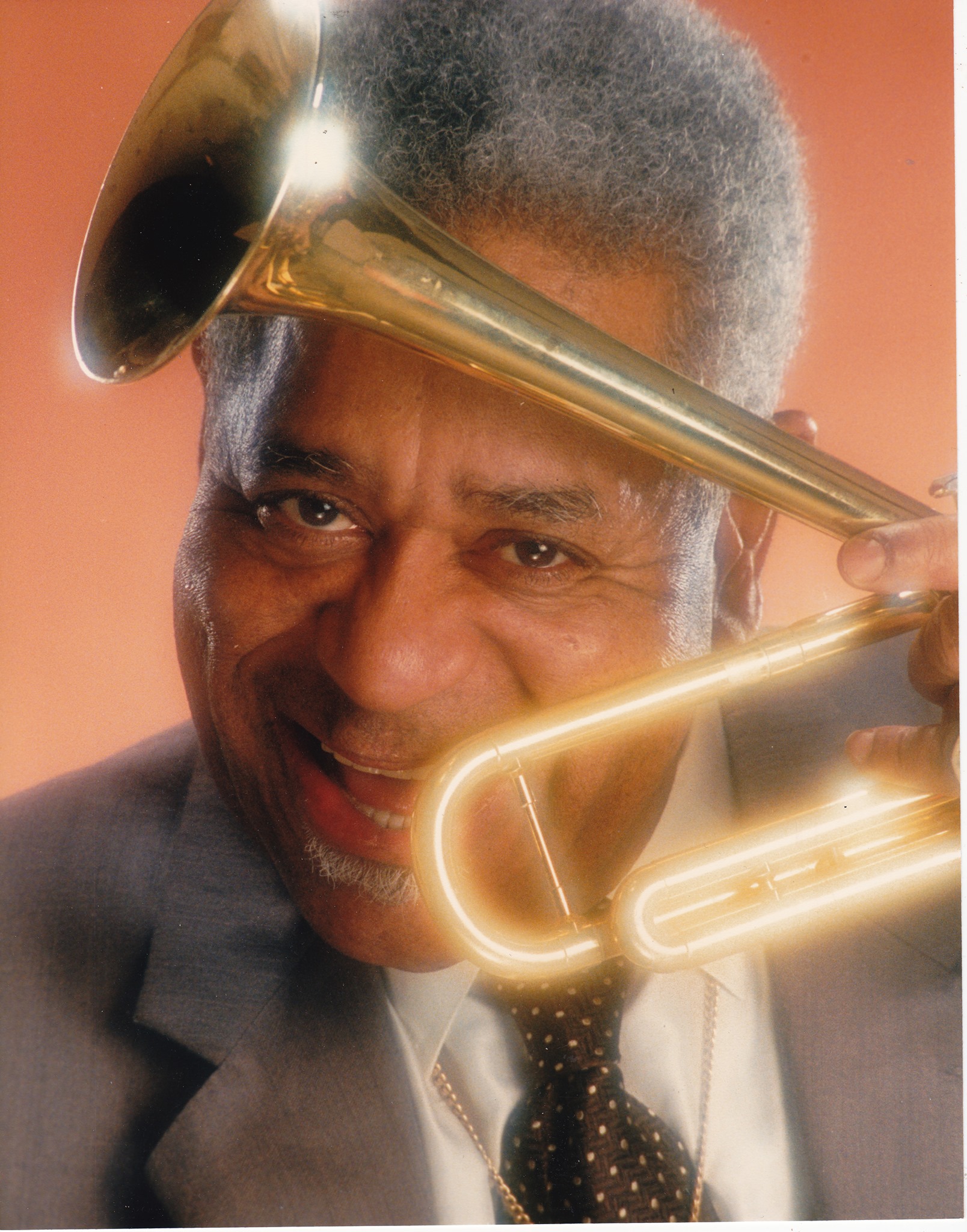 Each of these three nights features a different theme.

‘The brilliant Compositions of Dizzy Gillespie Through the Decades’ features Dizzy’s most popular hits as a composer and an arranger, including Salt Peanuts, Night in Tunisia, BeBop, Wood and You to name a few.

From 1984 thru 1993, John Lee was Dizzy Gillespie’s bassist. Performing and recording in the trumpet master’s various bands including the Dizzy Gillespie Quintet, Dizzy Gillespie Big Band, And Dizzy’s Grammy Award winning United Nation Orchestra. After Dizzy’s passing, his family asked John to create an ongoing tribute to the great man and his music – the concept for the Dizzy Gillespie All-Stars was born.

John is also a Grammy Award winning record producer and audio engineer. He has produced over 100 recordings and performs in all five shows.

The Brilliant Compositions of Dizzy Gillespie Through the Decades