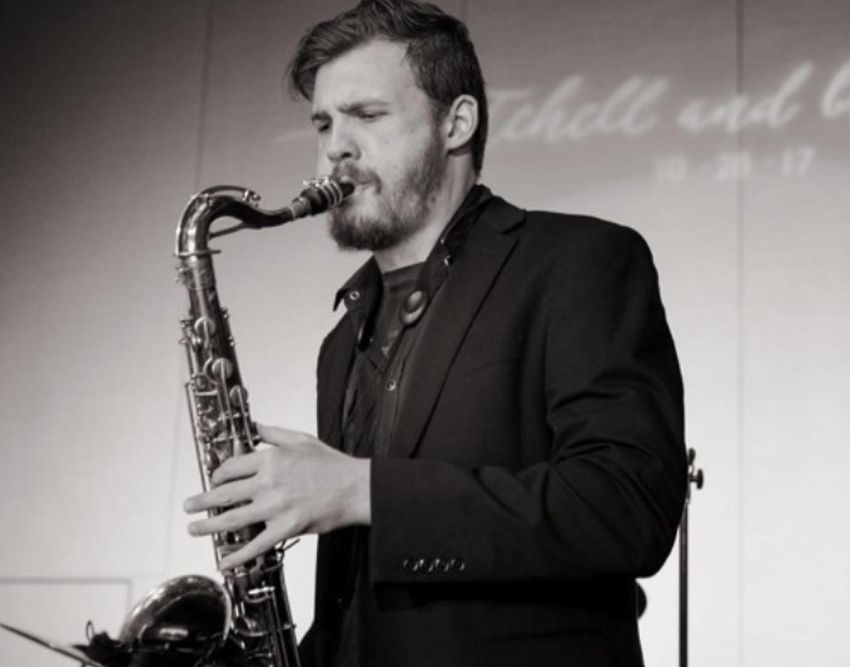 Friday nights in October, David Bernot will be returning to Nocturne for a special series dedicated to honoring the legacy of the recently departed saxophonist, Steve Grossman. Grossman’s career started in the 1970’s in New York City, where he was a staple of the “loft scene” along with his young contemporaries at the time including tenor players, Dave Liebman, Michael Brecker, Bob Berg, and more. His work during this time with jazz giants such as Miles Davis, Elvin Jones and his band including Gene Perla, Don Alias and Joe Zawinul have become iconic in their own right. From the 80’s on, Grossman spent most of his time living and playing in Europe, particularly in Italy, where his style seemingly transformed for a variety of reasons. On August 13th, 2020, Grossman passed away suddenly of cardiac arrest at a hospital in Long Island, New York.

David Bernot, born and raised in Gilbert Arizona, moved to Denver in 2012 to study jazz performance at the University of Denver. Since earning a Bachelors of Music  from DU’s Lamont School of Music David has played professionally a jazz musician and freelance saxophonist ( in funk, pop & EDM categories).. In addition to playing, David also teaches a private studio, and is faculty with the Colorado Conservatory for the Jazz Arts.