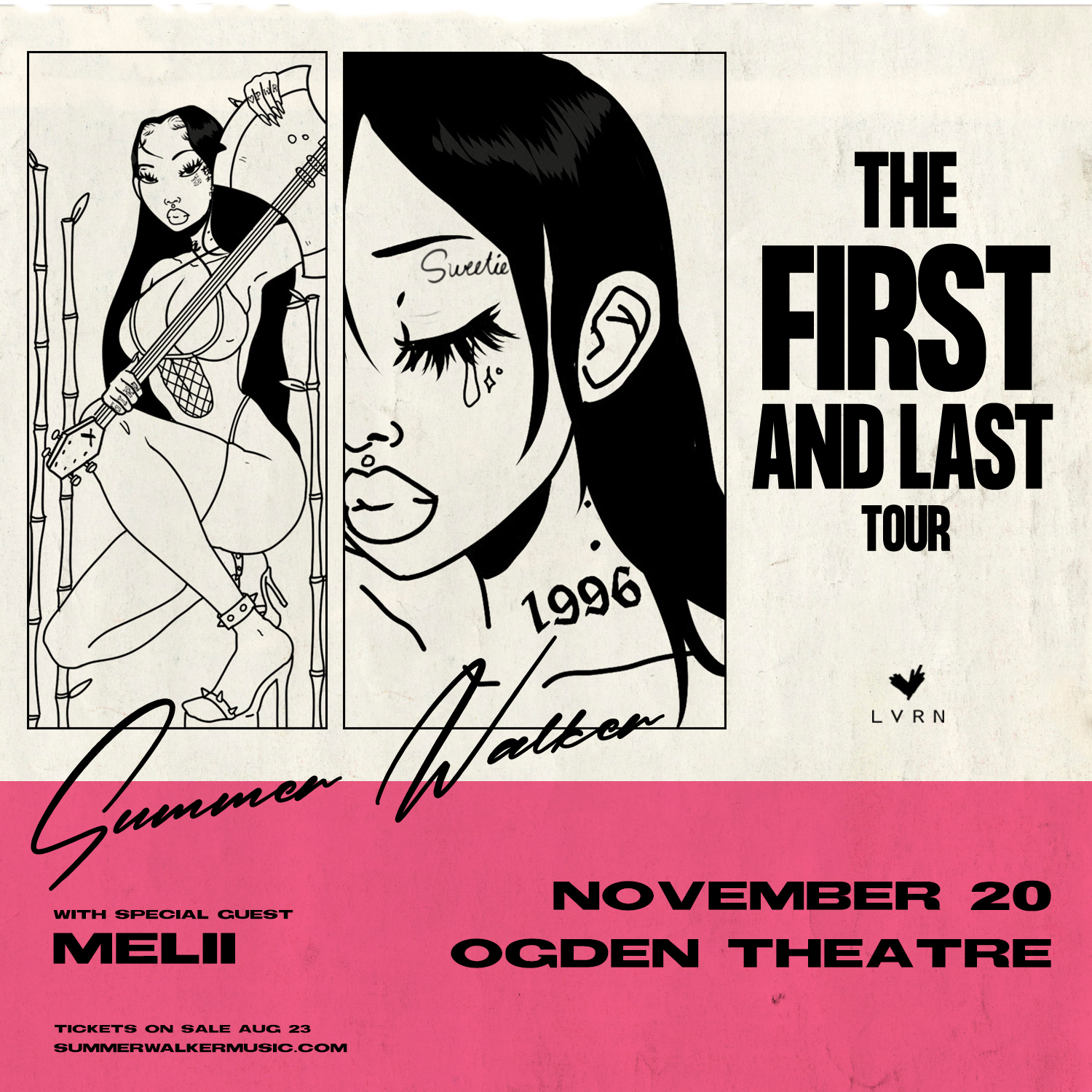 2019 has been non-stop for the unorthodox southern belle with the golden voice. In January, Walker released a four-song live EP, Clear, to critical acclaim. Forbes magazine wrote: “…it showcases what makes her so special — her depth, vulnerability and the ability to merge jazz with more contemporary genres while simultaneously expressing raw sentiments about modern love, sex, and relationships.”

Simultaneously, the single “Girls Need Love” from her 2018 debut The Last Day of Summer took on a life of its own. The remix featuring Canadian rap star Drake earned Walker her first Billboard Hot 100 entry at #37. The song peaked at #3 on Urban radio and is now certified platinum while the accompanying music video has over 48 million views and counting.

The artist also appeared on the Jimmy Kimmel Show as part of Apple Music’s Up Next campaign before hitting the road to headline her sold-out Girls Need Love Tour last spring. Walker is currently in the studio putting the finishing touches on her sophomore album, titled, Over It.