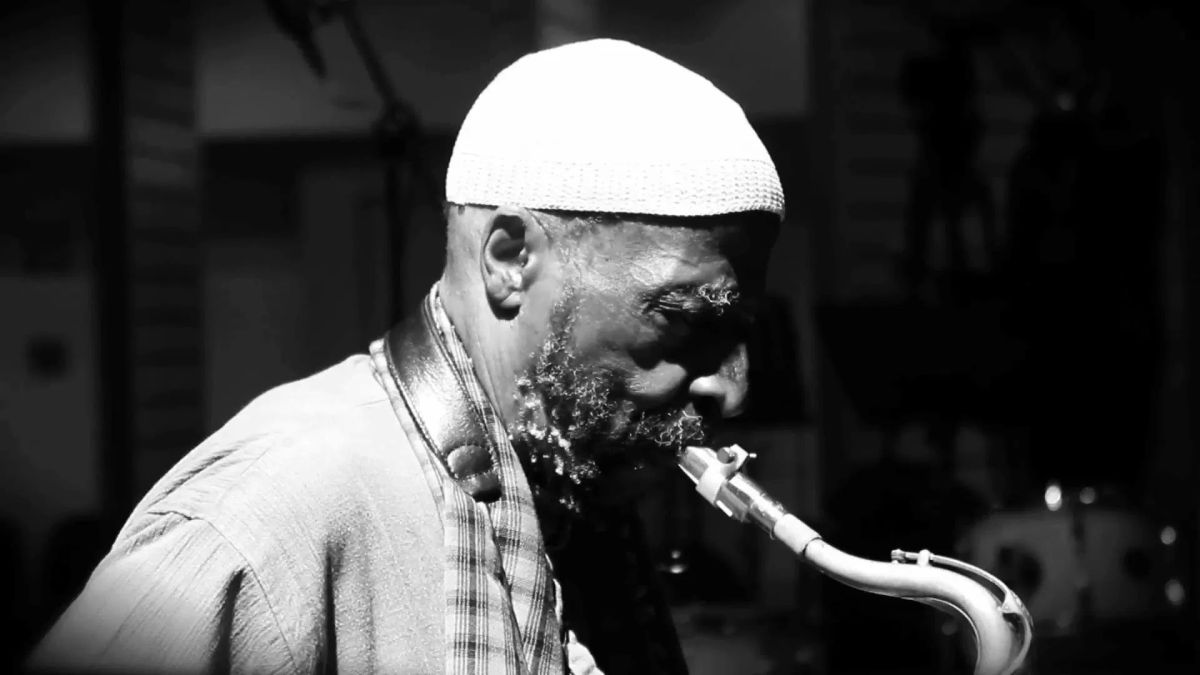 Throughout his 60 year career, Yusef Lateef was a sideman, band leader, recording artist, composer, arranger, philosopher, author, educator and more. As a virtuosic reed player, he mastered almost ten different reed instruments from across the globe.

Matt Smiley is a bassist and composer based in Colorado’s Front Range. He has performed in a variety of musical situations including classical music, gospel, rock, funk, bluegrass, jazz, free improvisation, and 20th/21st century music.

Heath Walton studied with some of the greatest saxophonists and musicians alive, such as George Garzone, Lenny Pickett, John Scofield, Jean-Michel Pilc, Brian Lynch, Tony Moreno, and Ralph Alessi to name a few.

The Gift of Jazz: Celebrating 100 Years of Yusef Lateef