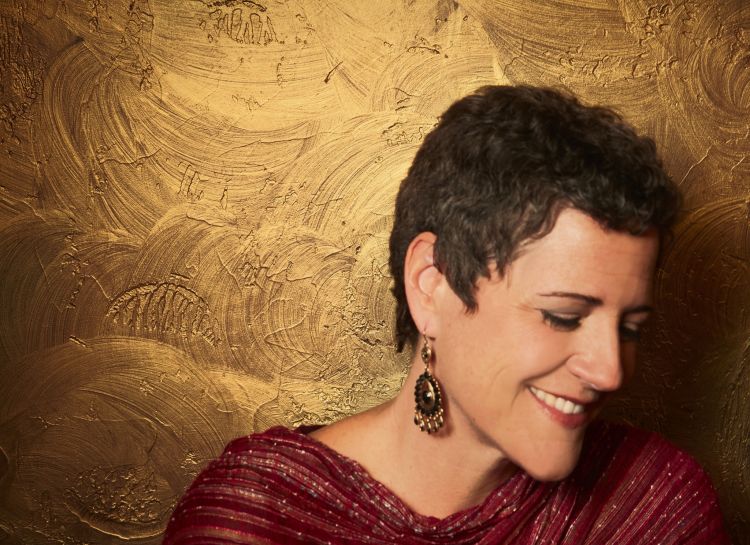 Nocturne is delighted present an exciting new collaboration between singer Heidi Schmidt and saxophonist Wil Swindler Friday nights throughout the month of July. This talent filled duo will be joined by Victor Mestas on piano, Jill Frederickson on drums, and a number of special guests on bass (Kim Bird, Matt Smiley and Erik Applegate). The programming for the series is focused on select standards that feature Heidi’s sublime vocal interpretations and Wil’s earnestly bouncing and virtuosic alto playing.

Heidi Schmidt sings from the depths of her being. She launched her professional singing career in Eastern Europe, refined it touring throughout Western Europe, and produced three albums while living in Romania. Now back in hometown Denver, Heidi has won numerous awards and earned a following on the local jazz scene, singing with the Colorado Jazz Repertory Orchestra and leading her own ensembles.

Wil Swindler is a saxophonist, composer, and winner of the 2008 Gil Evans Fellowship, and educator based in the Denver Front Range area. Mr. Swindler holds a B.M. from the University of North Texas and has received commissions from West Point’s Jazz Knights, The USAF Falconaires, Denver University, Colorado State University, and has composed original music for Steve Wilson and Steve Weist among others. As a performer, he has played with Toshiko Akiyoshi, Cuong Vu, John Fedchock, Steve Wilson, Bill Warfield, Greg Gisbert, and many others