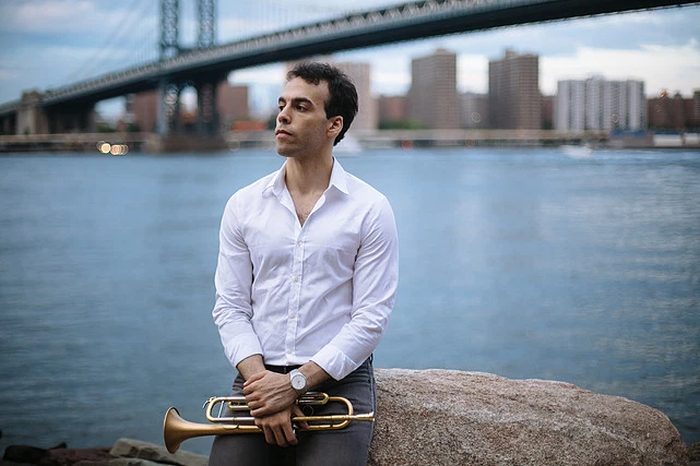 The artist fee of $18 is per set for this show.