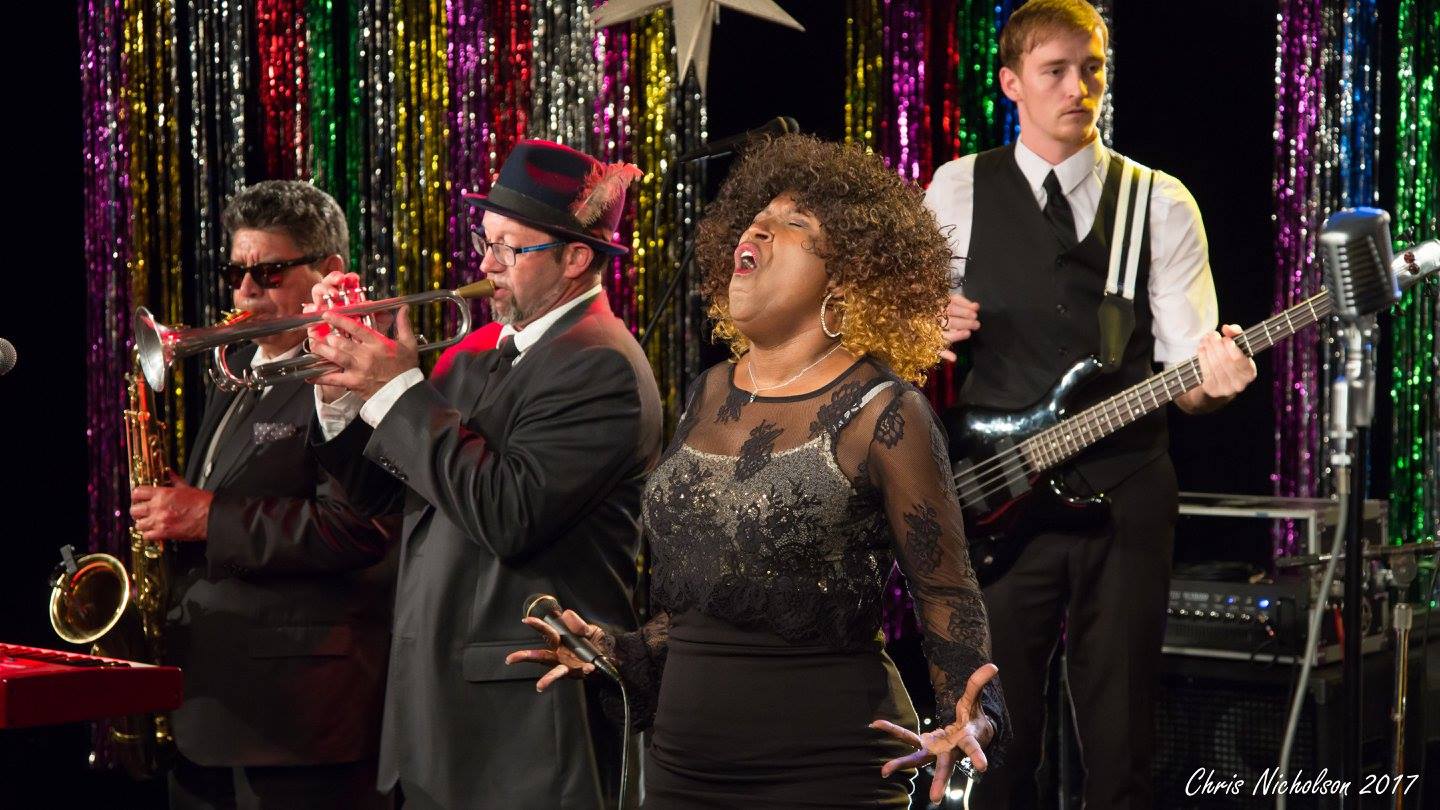 Erica Brown is a bona-fide Blues woman. As front-woman for the Award-winning Erica Brown Band, Erica electrified audiences all over the Rocky Mountain region with the band’s brand of searing blues rock. The band won every award the region offered, including Best Blues Band (Westword Magazine) Best Underground Blues Band (Denver Post) and The Rocky Mountain News’ Best of in the Blues Category. The band released two critically acclaimed CD’s, “Body Work” in 2000, and “Rough Cut Stone” in 2003. Don’t miss seeing Denver’s Queen of the Blues!

The Movers and Shakers is a tight knit band of enthusiastic musicans whose influences range from old school soul stars like Otis Redding and Sam and Dave to The Red Hot Chile Peppers, Talker, Joe Cocker and Jonny Lange. The band is fronted by dynamic vocalist Andy Webber, along with Ryan Borthick on guitar, Dane Vernon on bass, and Kyle Borthick on drums and vocals. Kyle Borthick has been around the Denver music scene for many years. He has worked with such legendary Denver bands as J.D. and The Love Bandits, The Captains, Red Hot Blues Band and The Delta Sonics. He has also worked with national acts such as Bo Diddley, Dr John and Bob Margolin.