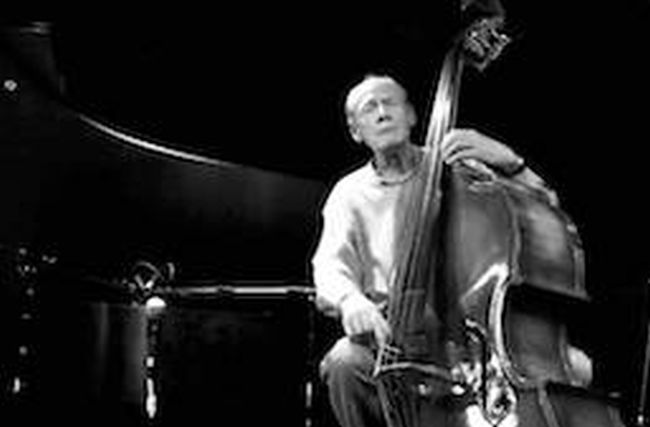 The bass lured Paul in at the tender age of fifteen. He could naturally play by ear and is completely self-taught. He learned finger positions by looking at pictures of Ray Brown and other bassists on the backs of albums in record stores. Paul graduated from East High School, in Denver, 1959 and immediately began to play for Effie, “The Blonde Tigress of the Keyboard” at the famous Senate Lounge in Downtown Denver. Since that time, Warburton has become an icon and mainstay of the jazz scene in Denver. His brief, unrecorded work with the Bill Evans Trio (with Philly Joe Jones on drums) in 1965 has established his name firmly in the world of jazz bassists. From Pepper Adams to Phil Woods, Paul has worked with hundreds of the greats over the past fifty years. He has toured extensively in the U.S., Europe and Japan with such celebrated stars as Stan Getz, Anita O’Day, Pharaoh Sanders, Richie Cole, Cal Tjader and many others.