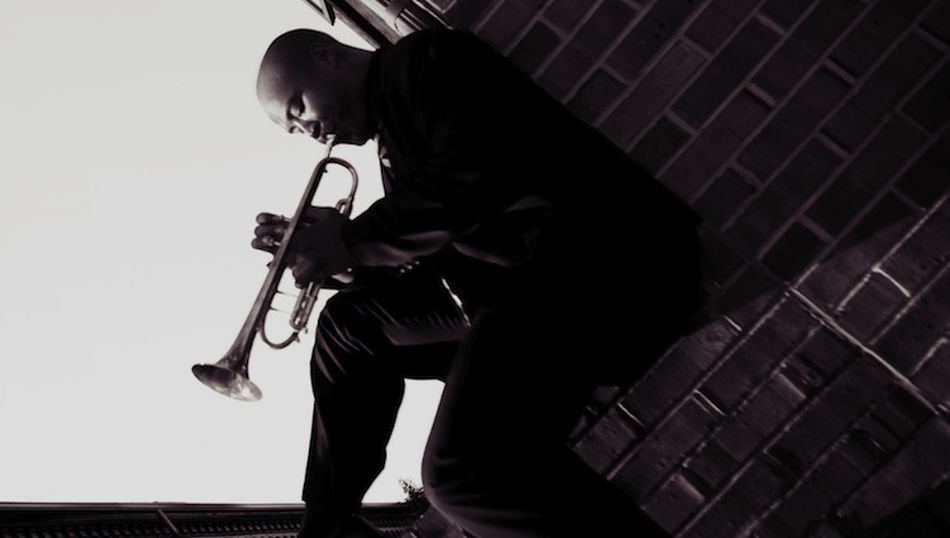 Shawn Williams is a Colorado based jazz trumpeter, composer, arranger and educator. Shawn holds a B.M in Jazz Studies from California State University, Northridge (2009), an M.M in Jazz & Contemporary Media from the Eastman School of Music (2011) and an M.A in Teaching from Santa Clara University (2016). Shawn is expected to complete his Doctor of Arts degree in Jazz Performance/Composition from the University of Northern Colorado in Spring 2020. Prior to moving to Colorado, Shawn thrived in the San Francisco Bay Area and performed with groups such as: Electric Squeezebox Orchestra, Foreverland, RAFA, the Bad Five, Dick Bright Orchestra and the Shawn Williams Quintet.

Shawn has performed at the San Jose Summer & Winter Festivals, the Stanford Jazz Festival and the Monterey Jazz Festival. Shawn has gained nationwide attention through his involvement with the National Trumpet Competition, where he was a finalist in 2011, 2015 and 2016 and received third place in both 2015 and 2016. In 2012 and 2013, Shawn played the jazz trumpet chair in the Glenn Miller Orchestra of which he travelled to forty-seven states, Japan and Portugal.

Artist fee for this show is per set.