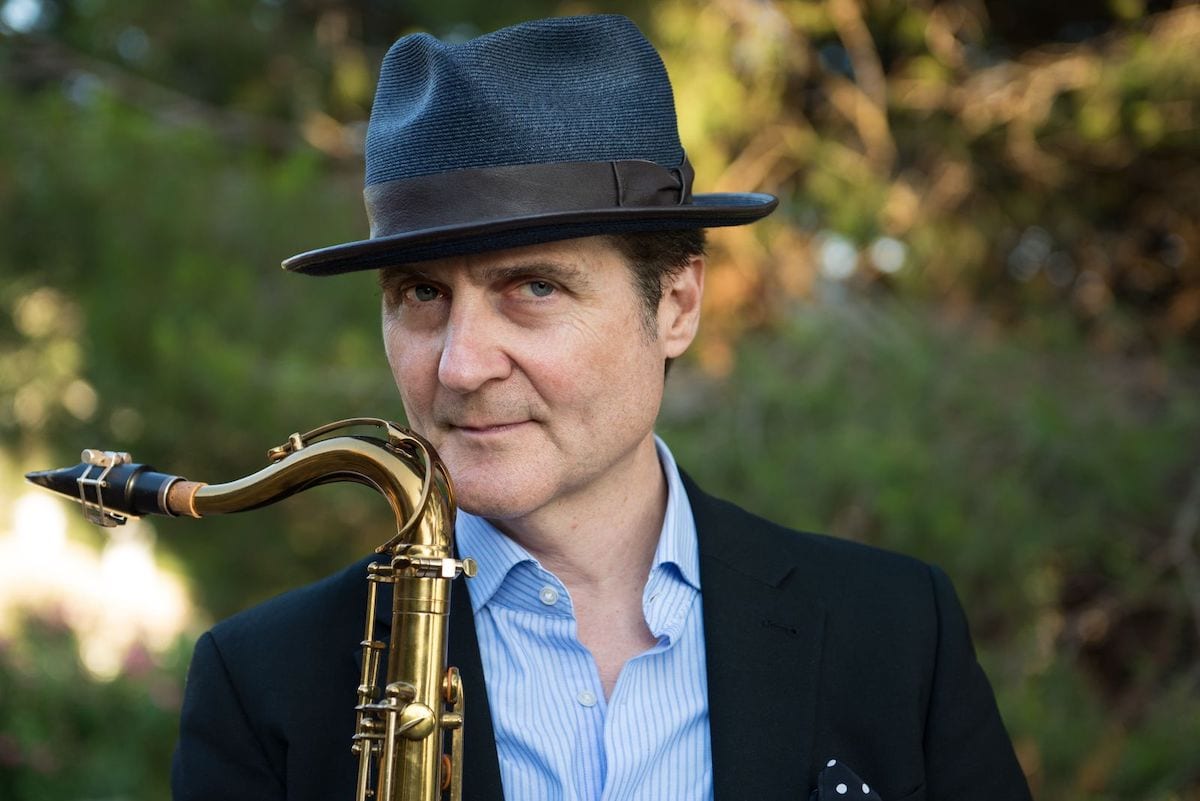 In anticipation of his August 9th release of Life Changes, Tim Ries teams up with a quintet of Colorado’s finest instrumentalists to perform his new music.

Tim Ries has held down the saxophone and keyboard chairs with The Rolling Stones for the past 21 years, all the while espousing his love of jazz on his own projects and shows. In 2005 he hit the studio with a cast of greats – Jack DeJohnette, Bill Frisell, Larry Goldings, Grégoire Maret, James Genus and Scott Colley – and recorded a master work. Tim waited to release it as his mother was very ill during the recording, and sadly passed soon after its completion. And now, fourteen years later, Life Changes from Tim Ries is ready for release. The title speaks to the events that brought him to this point, with reference to his daughters Bella, Eliana, and Jasia (who performs on the album), and the dedication to his mother Edith Ries.