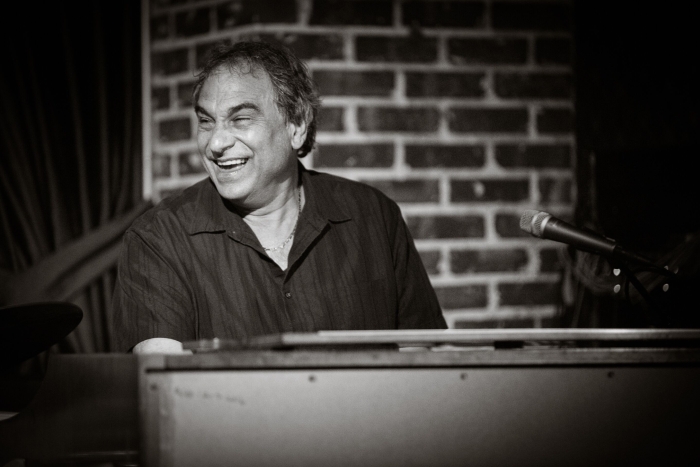 Mentored by the legendary Jimmy Smith in what is considered the more classic style, Monaco does not swing, smolder or smoke, he burns! Tony Monaco began his keyboard life at age eight. When he was twelve, his destiny as a jazz organist was sealed when he first heard Jimmy Smith. An enthusiastic student, Tony began working in Jazz clubs as a teenager in his native Columbus, Ohio, guided by local organ gurus Hank Marr and Don Patterson. Four years later, Jimmy Smith invited Tony to come play at his club in California, a peak lifetime experience for Tony.

In April 2000, Tony met fellow jazz organist Joey DeFrancesco, and Joey offered to produce his debut CD. This collaboration resulted in the critically acclaimed “Burnin Grooves”. The international success of the recording served as the catalyst for regional and national tours. Tony has since released 8 International releases and toured around the globe many times. Tony is proud to be releasing his 11th international CD “The Definition of Insanity” on Chicken Coup Records this year in January. Featuring Jam, Funk, Vocals, Italian Traditional and Latin with his current Trio, Tony maintains a very busy schedule that includes festival appearances, show dates, clinics, and workshops.