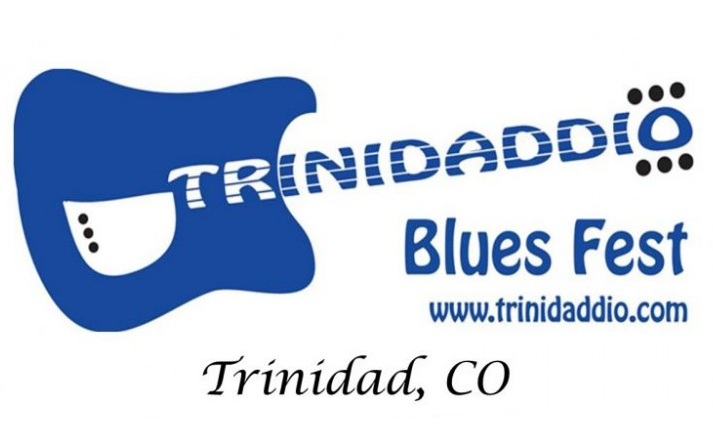 The Sugaray Rayford Band will headline this year’s event at Central Park in Trinidad.

The Sugaray Rayford Band: The MAN and the band! 2018 and 2019 BB King Blues Entertainer of the Year Nominee Sugaray Rayford comes to the Trinidaddio stage with a world class pedigree. With six Blues Music Award nominations in just the past two years to go with Blues Music Award wins and nominations going back to 2013, to have Sugaray headline this year’s Trinidaddio Blues Fest is very fortunate.

Join the pre-fest party in downtown Trinidad featuring Keeshea Pratt Band on Friday evening, June 23 at 6:30pm; where you’ll get a sample of what to expect to hear on Saturday.

Read about the lineup here.
Get your tickets here!
General Info