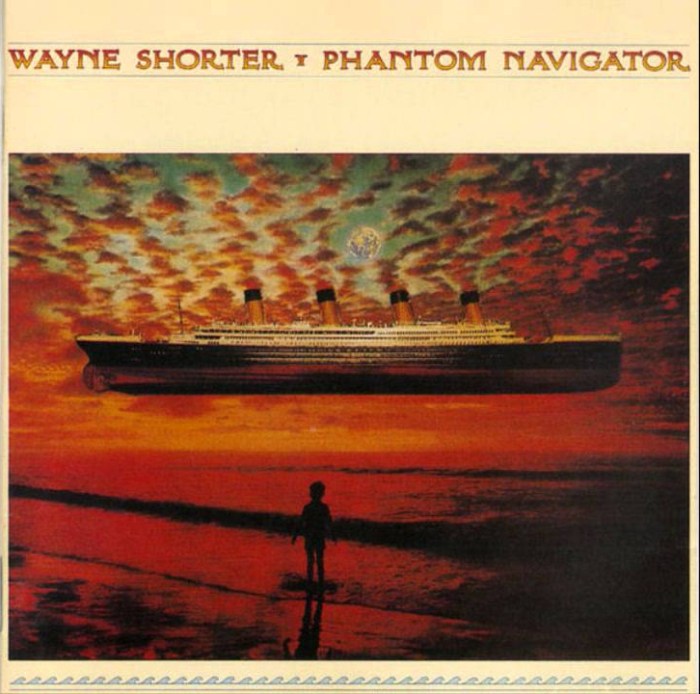 This week’s Vinyl Vault features a 1987 album from Wayne Shorter, “Phantom Navigator.” Released on Columbia the year after the last Weather Report album came out, Phantom Navigator continues Shorter’s explorations with synthesizers and heavy grooves. Shorter composed and arranged all the songs which display complex and ever-changing ideas throughout. Some of the musicians on the album include Chick Corea, Alphonso Johnson, John Patitucci, Bill Summers and Mitch Forman.

Tune In to Vinyl Vault: “Phantom Navigator” by Wayne Shorter