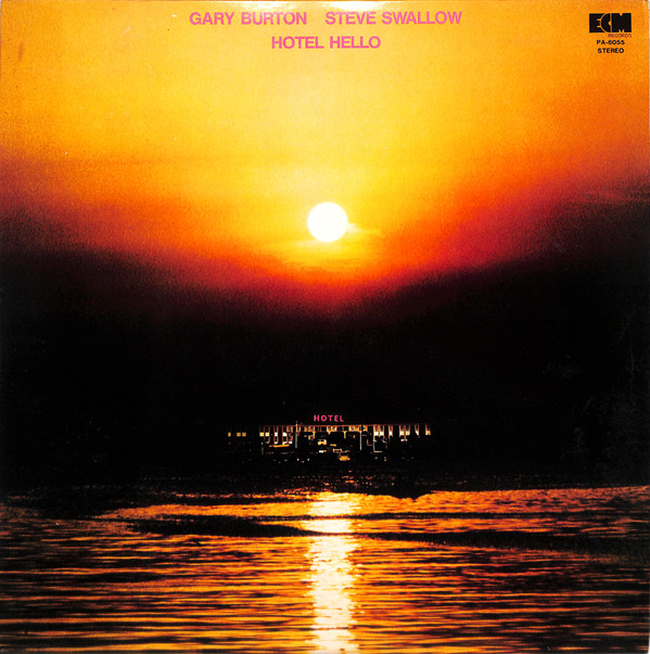 This week’s Vinyl Vault features a duet album from Gary Burton and Steve Swallow entitled “Hotel Hello.” The album was released in 1975 in ECM Records. Although only two musicians play on the album, they overdubbed additional parts on many of the tracks giving the album a bigger sound than most duet albums. Don’t miss this vibrant, tasteful album on the Vinyl Vault, Tuesday, July 9 at 8:30 on KUVO Jazz.