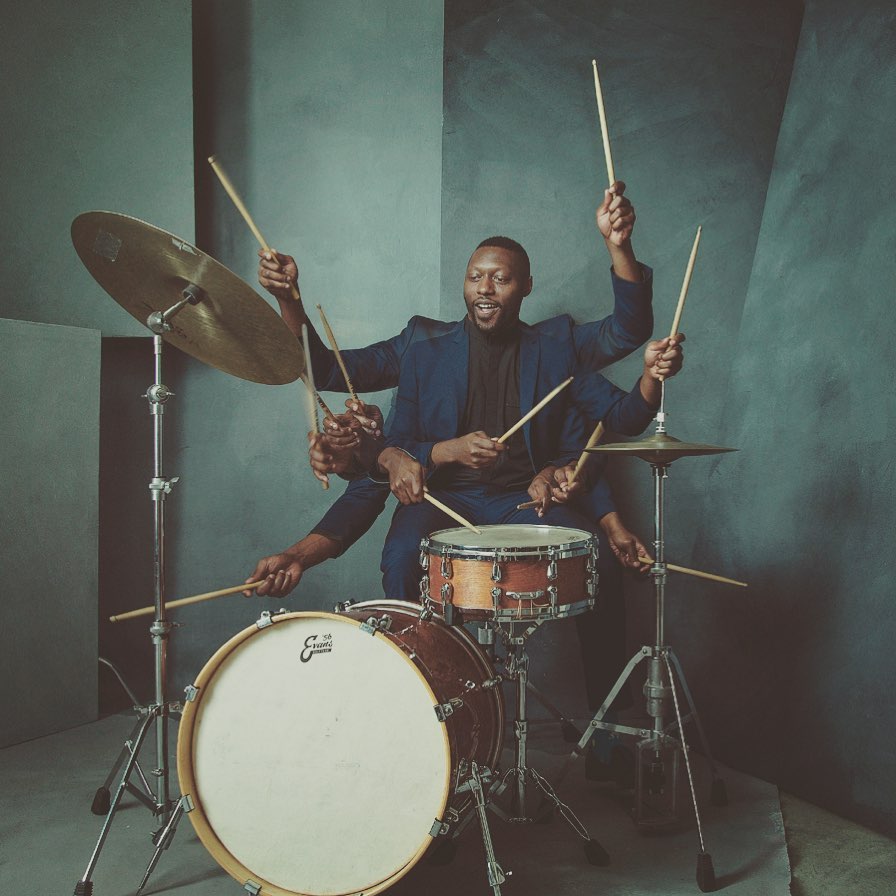 Born and raised just outside of the city in Laplace, Louisiana, Willie grew up a spiritual musician, playing at his father’s church from a young age. As a professional musician today, Willie has toured as a member of Delfeayo Marsalis’ Uptown Jazz Orchestra, part of Betty Shirley’s band, and played alongside legends like Ellis Marsalis. In addition, Willie has led WGP on multiple tours through Texas and the Southwest a number of times over the past few years. As the pandemic approached, the band was set to make a 4-week run to Colorado and California, in addition to familiar spots through New Mexico, Arizona, and Texas. Now, WGP has adapted its format for virtual audiences, and hosts a weekly livestream on its own social media channels with a dedicated and growing audience.