The Fifth Ever WordFest & Artists of Color Summit 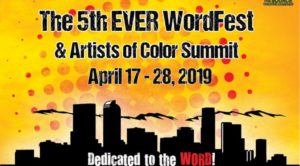 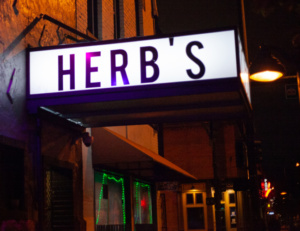 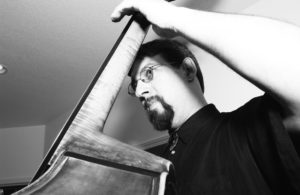 Nocturne is thrilled to present a special Friday night series curated by bassist Mark Diamond that explores the works of the great jazz guitarists. Mark Diamond's hard-grooving acoustic bass sound was birthed in the New York area, where he learned to play many musical styles. In 1980 he moved to Colorado with the band Arabesque […] 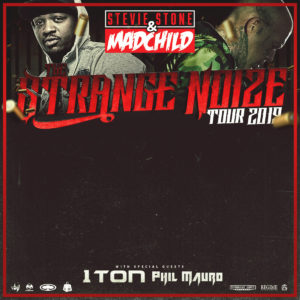 After many successful years with hip-hop group, Swollen Members, Madchild creatively branched out as a solo artist in 2012 with his debut title track,"Dope Sick." The album was well received which earned Madchild the highest chart position of his career, #3 on the Canadian Billboard Top 200, and #7 on the U.S Heatseekers Chart, the […] 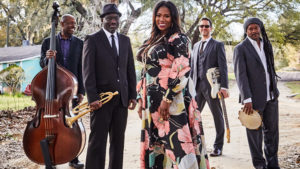 Loosely translated as “Get Funky!” or “Work It,” Ranky Tanky is a band of South Carolina natives who keep the Gullah musical tradition alive and fresh with a repertoire of playful game songs, heartbreaking spirituals, and delicate lullabies. “Gullah” is a West African word meaning “a people blessed by God,” and is a storied culture […] 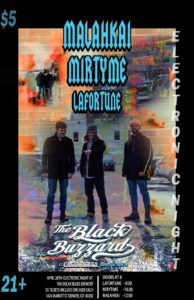 Murs-Cervantes’ Masterpiece Ballroom & Cervantes’ Other Side 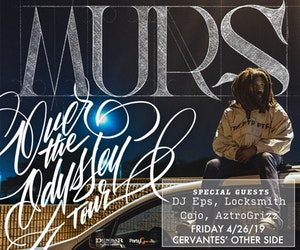 For over two decades, Murs has fearlessly rapped with power, poise, and purpose. Picking up a mic in high school, he founded 3 Melancholy Gypsys before logging time in influential West Coast collective Living Legends. Following his 1997 solo debut F’Real, he unleashed a string of underground classics, including The End of the Beginning for […] 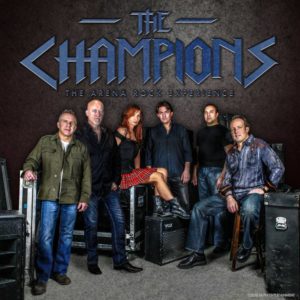 We will be back at Herbs Bar!! Herb's is a musician-owned and run venue with a passion for great live music and is known for kicking out some of the hippest cocktails around. You will see some of the hottest bands and some of the most incredible untapped talent Denver has to offer at this […]