Watch it again! See what ‘all the buzz’ is about! We are airing the show again this Friday, May 22, at 8pm on RMPBS, or you can view it anytime now online at rmpbs.org by selecting Watch.

A celebration of the art and culture of Five Points, and uplifting experience for viewers and listeners across the state and beyond.

Emmy Award-winning journalist Tamara Banks lives her motto: “One Person Can Make a Difference.” Banks is a freelance TV journalist, talk show host and documentary filmmaker, focusing on social justice, and dedicated to creating transformative social change through excellence in journalism. Her areas of expertise include social justice and political issues across the U.S. and internationally, particularly in South Sudan and Darfur. 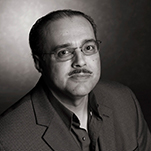 Carlos’s involvement in radio dates back more than 50 years. Carlos joined KUVO in 1987. As Program Director, he helped establish KUVO as one of the most respected community-based jazz stations in the country. He remains committed to airing culturally diverse programs with significant appeal to people in the Latino and African American communities.

Carlos was a recipient of the Five Points Jazz Festival Lifetime Achievement Award in 2017.

Arturo has been part of KUVO JAZZ for over 18 years. Arturo considers himself fortunate to have been raised in a bilingual music household where his mom listened to Cuban and Latin music while his dad was a fan of pop music and jazz. Spending his adolescent years in the Bronx, he was exposed to a wide array of R ‘n B, soul and Top 40 music.

Arturo has been a volunteer-member of the Five Points Jazz Festival organizing committee since 2004. 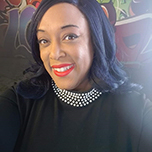 Nikki is a powerhouse that commands attention and inspires with her energetic personality and deep passion for music, culture, fashion, travel and great food. Over the past 10 years, Amerykah Jones has been an on-air personality in our community for Hip Hop, Sports, Top 40, and everything in between. You can catch her feeling the pulse and vibe of our community at various historic music venues in Colorado.

JoFoKe aNem
The music of JoFoKe aNem is an unique and eclectic blend of jazz and soul with influences from around the world. 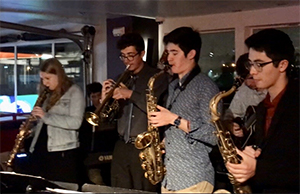 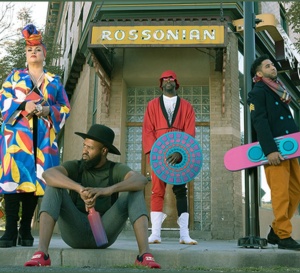 Venus Cruz & The 5 Pointers
Improvisation, a soulful delivery and an ability to transcend genres are always part of Venus Cruz’ musical approach. Venus’ voice is recognized as the host of Jazz Odyssey Wednesday nights at 10pm on KUVO 89.3. 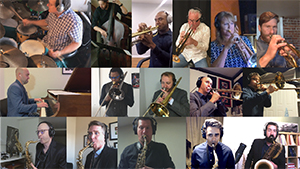 Ben Markley Big Band
Ben Markley, a jazz pianist, composer and arranger, is an active performer along the front range. He can be seen regularly in Ft. Collins as part of the Subterranean jazz trio at Ace Gillett’s Lounge. 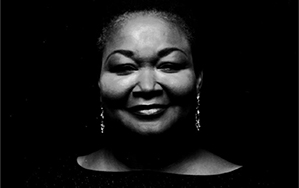 Hazel Miller
For more than three decades, Hazel Miller has been a sought after performer in Colorado, mixing blues and jazz with gospel and soul. 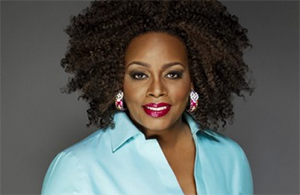 Diane Reeves
Dianne Reeves was the 2018 Monterey Jazz Festival’s Showcase Artist and she is the first woman to receive the Jazz Legends Award. 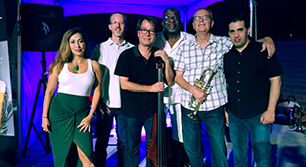 Ritmo Jazz Latino
Ritmo Jazz Latino are a well-seasoned group of gifted musicians who inspire audiences to move to their infectious rhythms and uplifting, poly-rhythmic music. 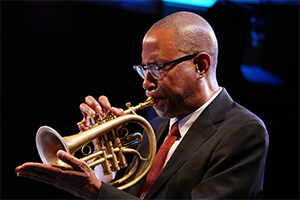 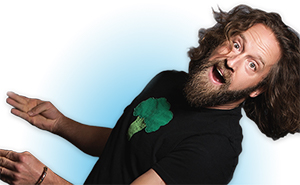 Josh Blue
Following his groundbreaking win on NBC’s Last Comic Standing in 2006, comedian Josh Blue has risen through the ranks to become a well-established headliner at venues throughout the world. 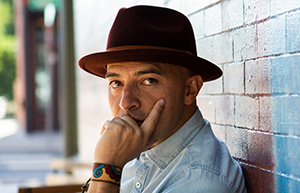 Bobby LeFebre
Bobby LeFebre, Poet Laureate for the State of Colorado, is an award-winning writer, performer, and cultural worker from Denver, Colorado. 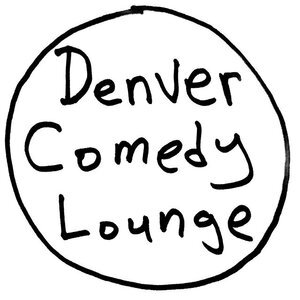 Colorado Cultural is what we are Together