Forever in our Hearts: Ellyn Rucker 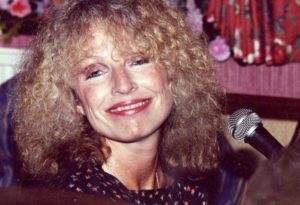 With gratitude, love, and serenity.

Ellyn was born in Des Moines, Iowa to Glen and Vera Cornelison on August 29, 1937. She went to Lincoln High School in Des Moines, Iowa , and graduated in 1956. She went on to study classical piano at Drake University. In 1979 she became a jazz musician full time and was a critically acclaimed vocalist in a very challenging field. She released several albums for Capri records. In 1993 she played on the nationally syndicated NPR radio show “Marian McPartland’s Piano Jazz.” She was a longtime performer throughout her home base in Colorado as well as playing on tour in Holland, Ireland, Germany (where she had her own fan club), China and the United States.  She had many outstanding accomplishments in her career and is very well known and beloved in the Denver music community. Had she chosen to move to a larger city it’s highly probable she would’ve achieved much greater fame. Her breathy seductive voice was incredibly compelling as well as her prodigious keyboard skills. 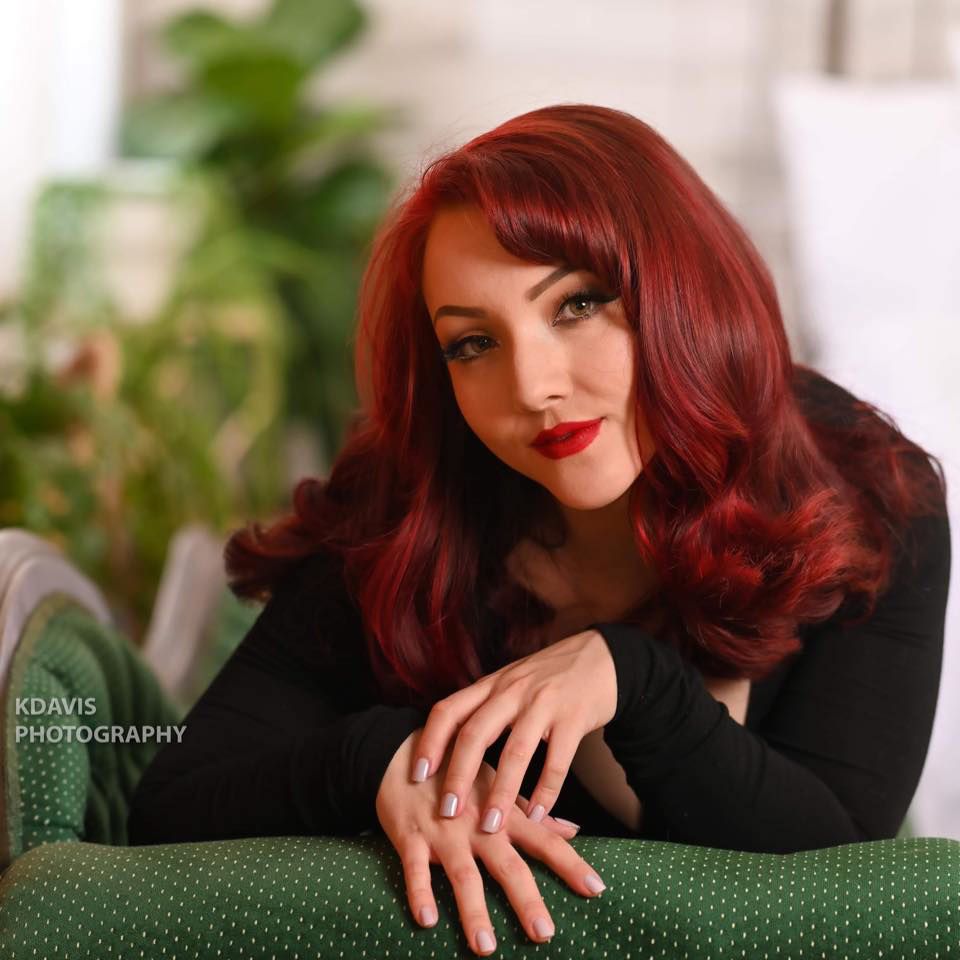