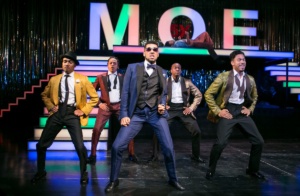 The stages of Broadway may be on hiatus for the moment; however, the music of its soul still plays fresh and true. Enjoy our 7th annual celebration of Broadway multicultural musical theater for African American Music Appreciation Month. Tune in to “Groove Jazz Rendezvous” for “Jazz in the Footlights,” on the eve of the traditional Tony Awards, Saturday, June 6, at 8 pm on KUVO JAZZ, 89.3FM. 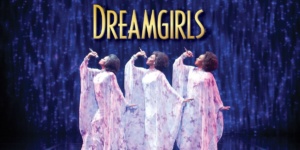 It’s a playbill of memorable songs by original Broadway casts blended with smooth jazz arrangements of music from the scores of The Lion King, Jelly’s Last Jam, Hamilton, Tina: The Tina Turner Musical, Dreamgirls, Ragtime, 5 Guys Named Moe with the best of other Tony awarded and nominated songs.

“With June being African American Music Appreciation Month, its a perfect time to explore other genres with musical theater being a principal creative form that outside of the theater setting receives limited exposure for enjoyment,” indicates producer and host Adam Morgan.

Share this NTR (no ticket required) evening enjoying the stirring and expressive vocal talents of such leading performers as Brian Stokes Mitchell, Audra McDonald, Gregory Hines, Billy Porter, and Cynthia Erivo among them.

“Selections of this music has also been heard and experienced through touring casts on our local stages at the Lone Tree Arts Center, the Denver Center for Performing Arts and at the Arvada 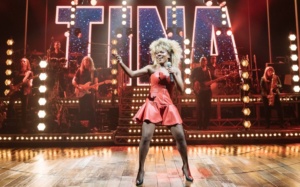 Center. Morgan adds. Only on public radio can this music be fully appreciated and widely shared for total enjoyment which makes KUVO so important and “Jazz in the Footlights” so special.”