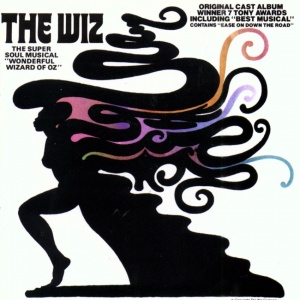 This fall musical theater reopens on Broadway in New York with five of six musicals with multicultural themes. “The Lion King,” “Tina: The Musical,” “Hamilton,” “Ain’t Too Proud” and the premiere of “MJ”, the music of Michael Jackson.

The Denver Center gets back on stage with “The Lion King” in December and “Hamilton” in February 2022, with the Lone Tree Arts Center, the Arvada Center, and PACE in Parker, CO continuing their virtual and selected in-person local schedules.

Without a Tony Awards ceremony our annual musical salute to multicultural theater “Jazz in the Footlights” takes a tour through a selection of performances from the 57 African Americans who have won Tony Awards including the song from the first African American Tony Award winner Juanita Hall. We also hear the recently released song, “Stand for Change” from the Broadway social justice organization Black Theater United with Audra McDonald, Brian Stokes Mitchell and Vanessa Williams among those singing the song and the video.

“Jazz in the Footlights” sings and hoofs through 69 years of multicultural musical excellence on Saturday, June 5, at 8 pm on KUVO JAZZ with host Adam Morgan.