H2 Big Band: A Message of Healing to Al Hood 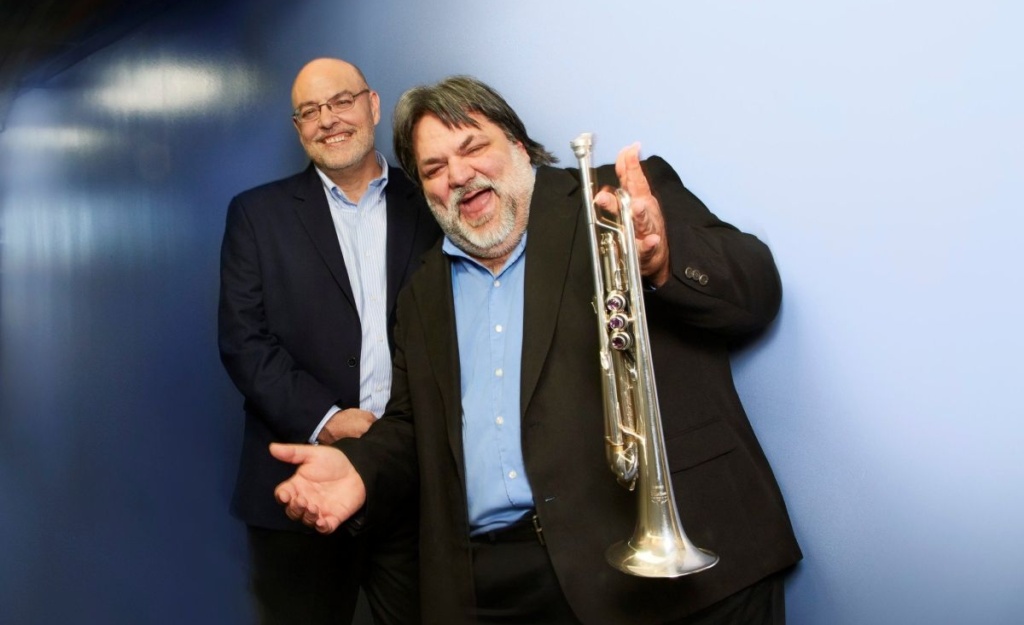 On July 11, Dazzle at Baur’s presents an H2 Big Band “Call to Health” for Al Hood and the Denver community, and the opening salvo in Dazzle’s Monday night large ensemble series. We will be playing arrangements and compositions of Dave Hanson’s that were written to feature Al, as well as great charts by Wil Swindler and Paul McKee. After Al Hood’s serious spinal injury earlier this year we’ve been going out of our way to keep Al’s situation front and center: his recovery is going to be a long haul, and he will need as much emotional and financial support as our community can make available to him. More info.

Our music is a “call” to/for Al and a reminder of the wonderful music he’s made, and hopefully will make in the future!

This One's for Al!