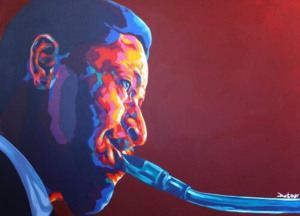 “Jazz Hop” from show to show to see them all in one night!

The program has expanded to include 7 concerts!

The lineup for Friday, March 6: