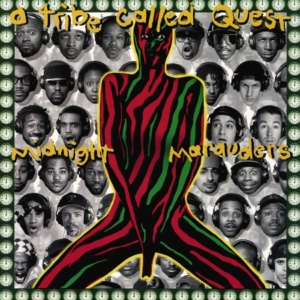 On the next episode of the Thursday night Jazz Odyssey with Dele, we’ll delve into a classic American art form, Hip-Hop. A direct descendant of Motown era soul music of the 60s, and the funk and disco sounds of the 70s. Hip-Hop emerged from the late 70s Bronx Underground music scene to become a global industry and pop culture phenomenon. Yet one would be remiss to not acknowledge Hip Hop is deeply rooted in Jazz and pre-20th Century Negro Spirituals.

This edition will feature music examining the through lines that connect America’s “one true original art form” to it’s most popular and influential form of modern musical entertainment and it’s impact on music production across the globe. 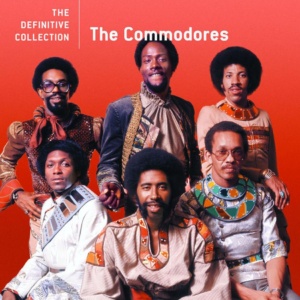 Tune in on Thursday, November 12, at 10 pm for a history lesson, a dance party, and a late-night wind down all rolled into one. 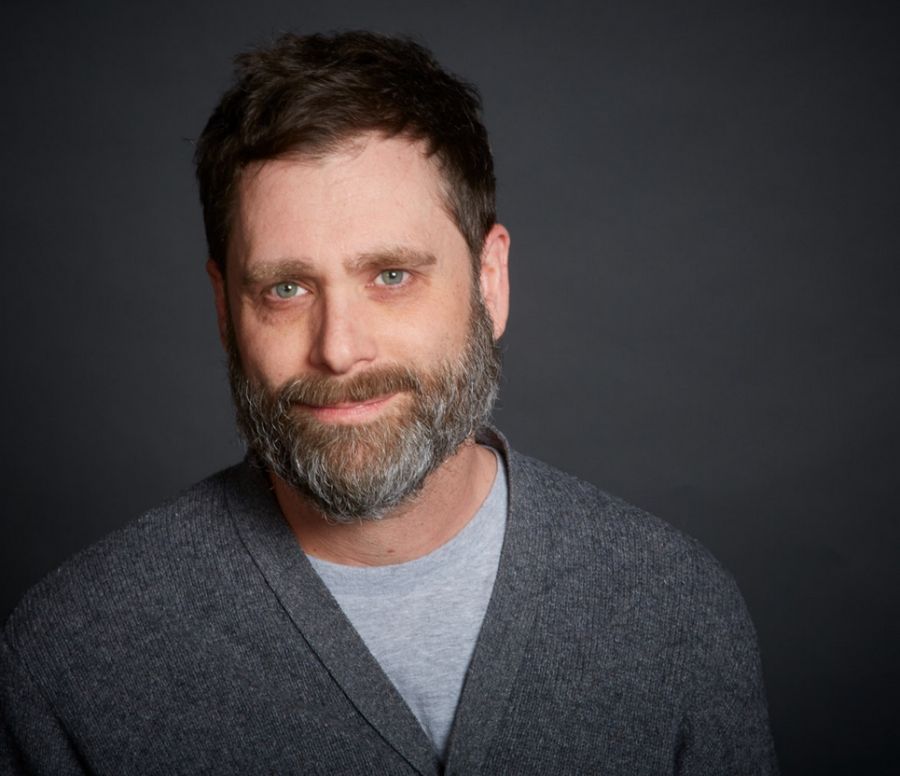