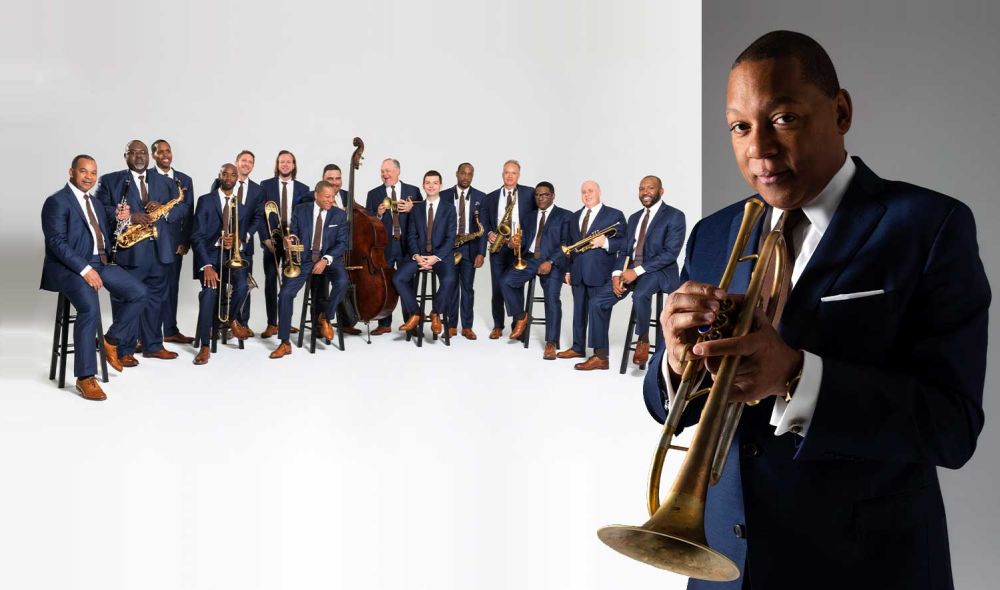 A Newman Center Presents in partnership with KUVO present Jazz at Lincoln Center Orchestra with Wynton Marsalis on Saturday, February 19, and Sunday, February 20.

Jazz at Lincoln Center Orchestra (JLCO) is comprised of 15 of the finest jazz soloists and ensemble players today, led by Wynton Marsalis, the legendary musician, composer, bandleader, and jazz icon. The ensemble performs an unparalleled, versatile repertoire that brings the full spectrum of the jazz experience. JCLO has toured over 300 cities in 35 countries on 6 continents and these performances mark their inaugural Newman Center appearance. 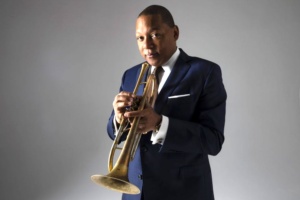 Wynton Marsalis (Music Director, Trumpet) is the Managing and Artistic Director of Jazz at Lincoln Center. Born in New Orleans, Mr. Marsalis began his classical training on trumpet at age 12 and soon began playing in local bands of diverse genres. He entered The Juilliard School at age 17 and joined Art Blakey and the Jazz Messengers. Mr. Marsalis made his recording debut as a leader in 1982 and has since recorded more than 70 jazz and classical albums which have garnered him nine GRAMMY® Awards. In 1983, he became the first and only artist to win both classical and jazz GRAMMY® Awards in the same year; he repeated this feat in 1984. More info

KUVO JAZZ & THE DROP Present "SUCH" Live in the Masterpiece Studio