Clifford “Brownie” Brown’s composition “Joy Spring” was first recorded on the West Coast in the summer of ’54 and included in a Pacific Jazz album aptly titled “Clifford Brown: Jazz Immortal!”

Jon Hendricks later wrote lyrics for the song and re-titled it “Sing Joy Spring.” This version was introduced as a vocal by the Manhattan Transfer.

Originally from Wilmington, Delaware, Brown played trumpet from a young age and performed with bands big and small. He sat in with Dizzy Gillespie’s band when they played in his hometown.

Although Gillespie encouraged Brown to pursue touring instead of his education, Brown enrolled in Delaware State College to study math. He later received a music scholarship for Maryland State College, where he learned to compose. While there, he met Fats Navarro and Max Roach, who were highly influential in his music career.

Brown quickly became well-known among jazz musicians, not only for his musical talent but also for his warm personality. In 1954 he joined Roach’s band and their collaboration is now legendary. Brown’s promising career was unfortunately short-lived, he lost his life in a car accident at age 25.

Brown’s legacy is remembered through a scholarship set up in his name by the Philadelphia Musicians Union and Clifford Brown Jazz Festival in Wilmington.

There are more than 250 recorded versions of the song. Tune in today as we celebrate Jazz Appreciation Month with some of this compositions most notable covers! 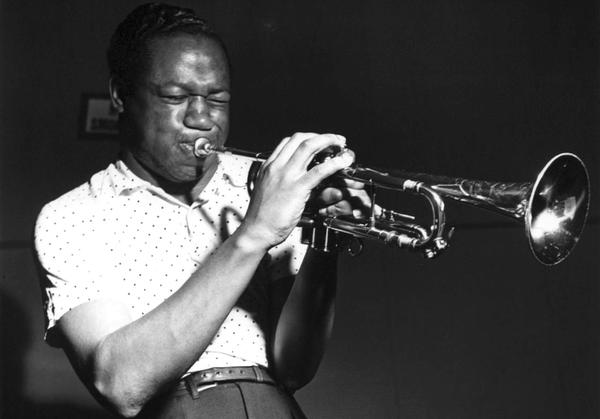