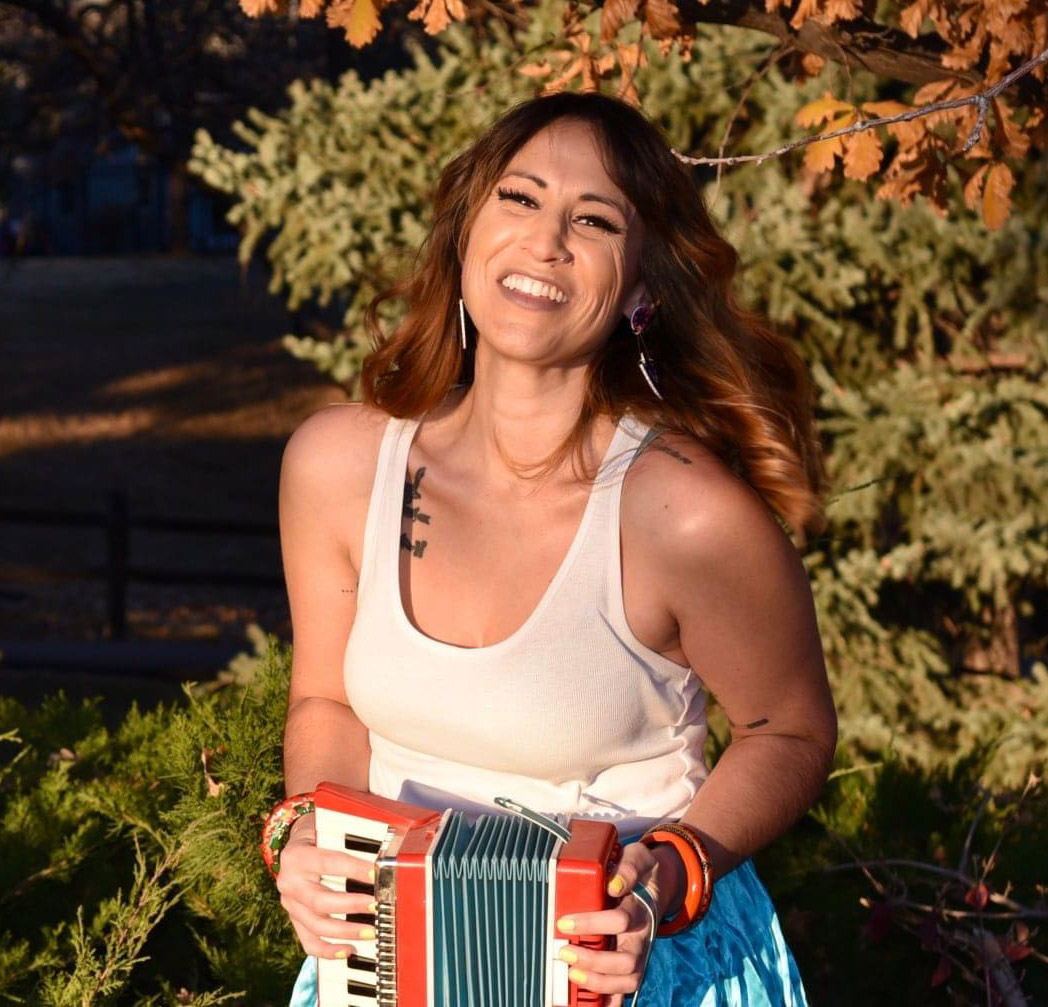 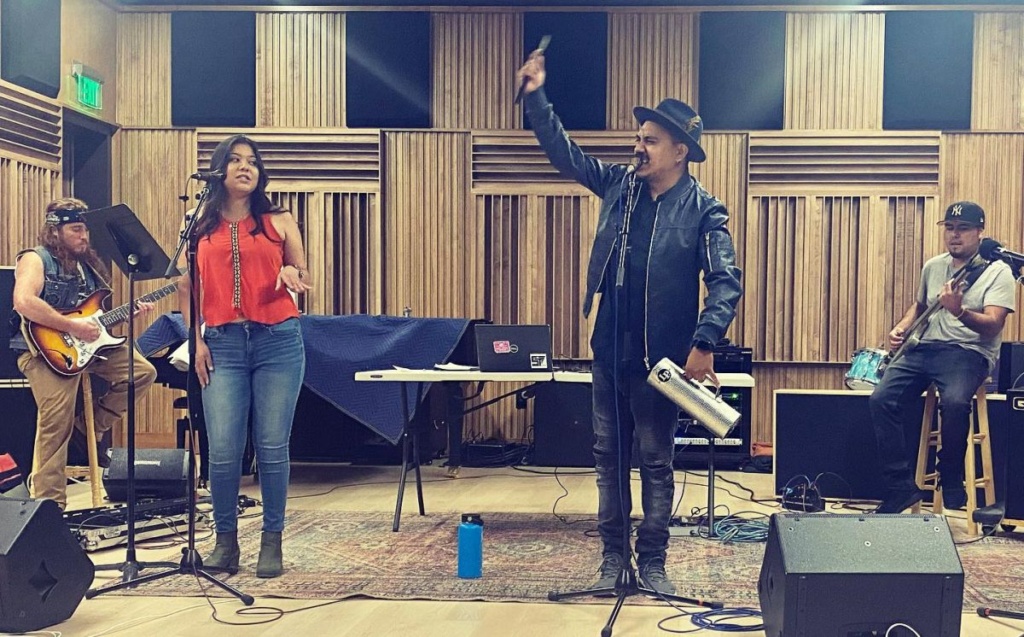 Jozer G (Jose Guerrero), has been an integral part of Denver’s creative scene since he was a teenager. As a high school student, he became a part of Su Teatro’s team of actors, which led him to spoken word and Slam Nuba, which led him to music and Los Mocochetes.

After several years of fronting Denver’s favorite Chicano funk band Los Mocohetes, Jozer G is forging a new path for himself, a solo artist. He describes this new venture as the party after the protest.

If Los Mocochetes light the fire under our feet, Jozer G provides the dancefloor release. In preparation for the release of his self-titled EP Jozer G, with the backing of several talented friends, will grace Super Sonido with a performance and interview live from KUVO’s Bonfil-Stanton Performance Studio.

Super Sonido listeners will get an exclusive sneak peek into the entire Jozer G EP and a chance to pick the brain of one of Denver’s most talented creators.

Join La Molly and Jozer G on Sunday, June 5 at 4 pm for this incredible performance.

In the meantime, you can find more Jozer G on Facebook at https://www.facebook.com/jozerg or Instagram at @jozergmusic and you can find the first single “Chile con Queso” on all streaming platforms with the album out on June 24.